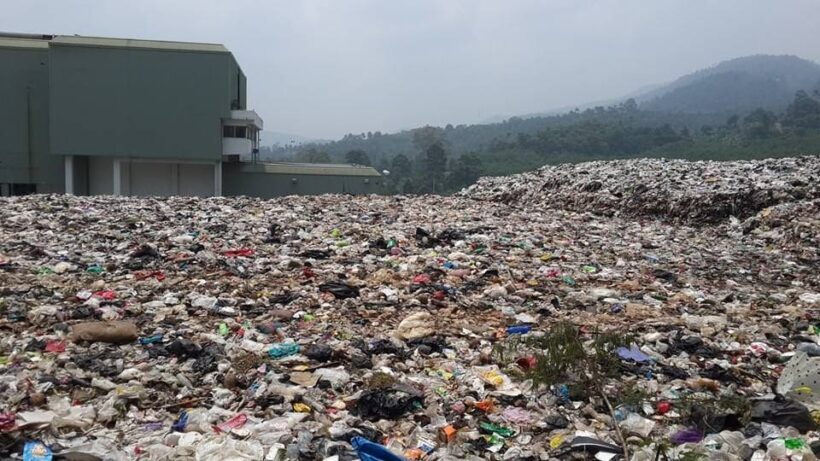 Following international coverage of waste buildup on Koh Samui, the government has promised prioritisation of garbage management nationwide, and has scheduled a meeting on the issue next week.

Minister of the Interior Gen Anupong Paojinda has responded to foreign news outlets reporting over 300,000 tons of waste has accumulated on the resort island of Koh Samui by saying the government is devoting much time to the issue of garbage at tourism destinations and intends to hold a follow-up meeting with local administrations soon.

The minister explained that garbage on Koh Samui is being removed at a rate of 150 tons a day and that the Ministry of the Interior has called a meeting in Surat Thani next week to discuss further measures.

A story from The Thaiger about the matter HERE.

Story from the National News Bureau of Thailand.