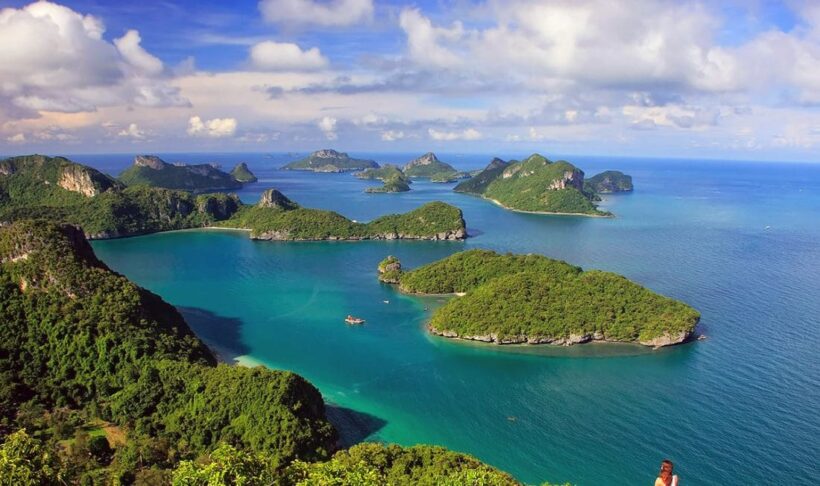 The Angthong National Marine Park, off the coast of Surat Thani province, is closing for three days from tomorrow (Thursday) as tropical storm ‘Pabuk’ is expected to hit the southern Gulf coast.

The decision has been based on weather warnings from the TMD, which says the storm “Pabuk” will bring unseasonal heavy downpours and high waves in the Gulf of Thailand from Thursday into the weekend.

Entry into the national park area will be banned for three days and park officials are asking for everyone’s cooperation. They say the public will be notified if there are any changes to the announcement.

The Angthong marine park is comprised of 42 islands and was named a national park in 1980.

Though “Pabuk” is expected to be less powerful than Typhoon Gay, which devastated Chumphon and Prachuap Khiri Khan provinces in 1989, it could still cause more damage than the tropical storm that ravaged 12 southern provinces in 1962.