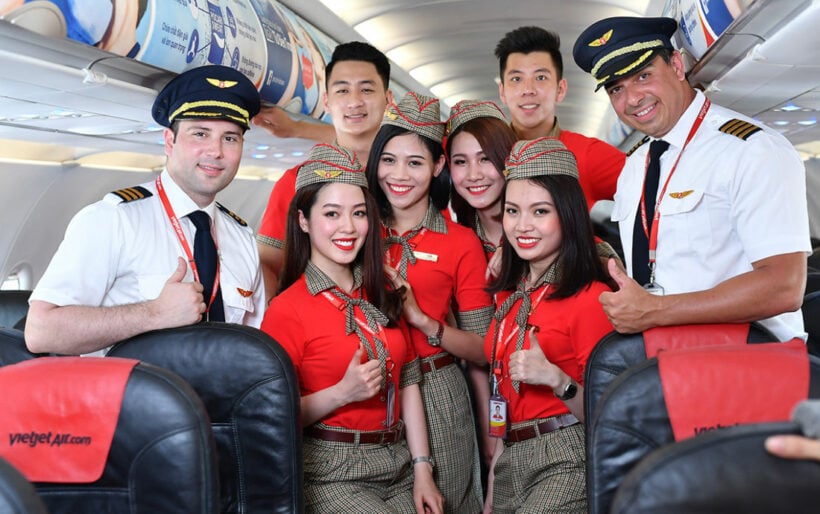 Vietjet has reported revenue is up by nearly 28% during the first quarter of 2019.

In the first quarter Vietjet launched four new international and two domestic routes, a total of 111 routes in its network.

Vietjet has reached 23.4% of this year’s revenue plan so far and 26.5% of its profit projection. 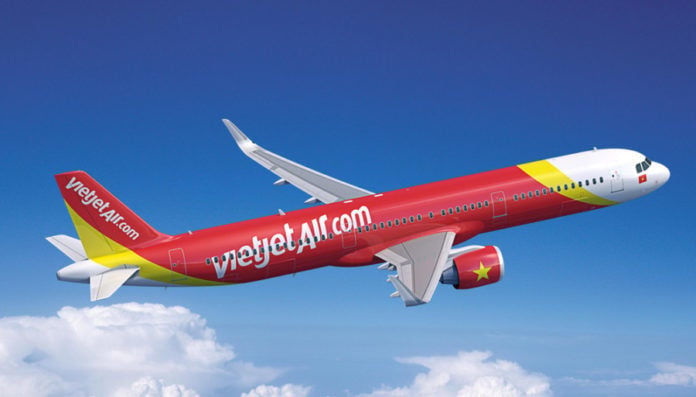