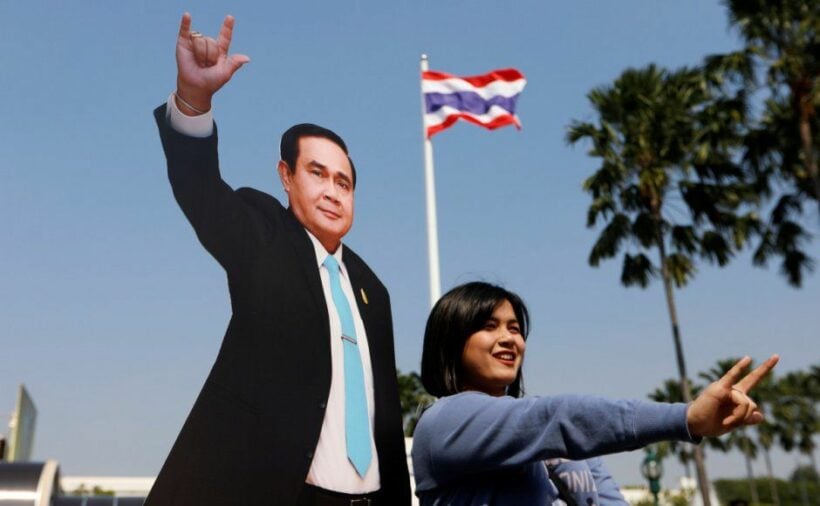 Five weeks after the country’s general election, the Election Commission has endorsed 349 successful constituency candidates for the House of Representatives, of the 350 seats contested. One constituency in Chiang Mai province had its winning candidate disqualified – a bi-election will be held at the end of the month.

Today, the EC will reveal the 150 successful party-list MP candidates who will make up the rest of the 500 member lower house of the new Thai parliament.

The release of the official election results will kick off a battle for minor parties to join the larger parties to form a workable majority coalition.

Both Palang Pracharat and Pheu Thai are claiming they have the best chance of forming a stable majority.

Meanwhile, the anti-junta Pheu Thai Party has demanded that the poll agency opt for a method that does not allot seats to smaller parties.

Pheu Thai spokesperson Laddawan Wongsriwong submitted another letter to the EC yesterday, pleading for it to respect the Constitution and use a calculation method that is constitutional.

The method the EC is considering will allocate seats to as many as 27 parties, while Pheu Thai maintains that only 16 parties are eligible for seats in Parliament.

Future Forward Party secretary-general Piyabutr Saengkanokkul sent the EC a similar message yesterday, insisting that only parties that have won at least 71,000 votes should be eligible for a party-list MP seat.

Piyabutr, a former law professor, said it would be unconstitutional if the EC decides to interpret the law in such a way that seats get allocated to smaller parties who don’t meet the requirement.

The use of this method would come at the expense of Future Forward, which could lose seven seats or some 600,000 votes, he said, adding that his party would sue the EC for negligence of duty if such a situation arises. 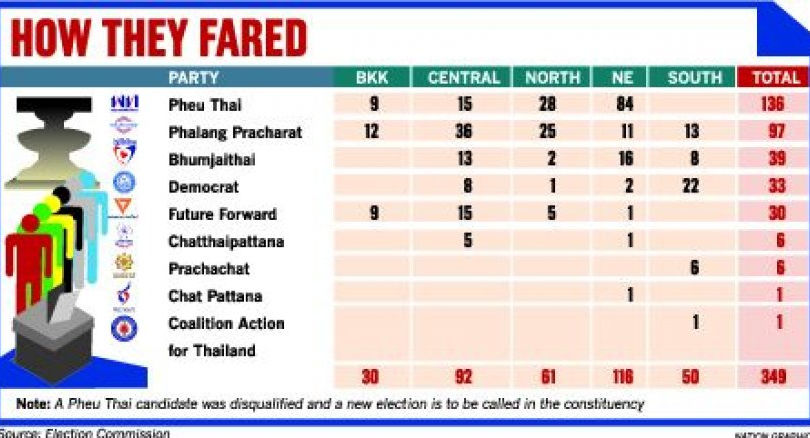