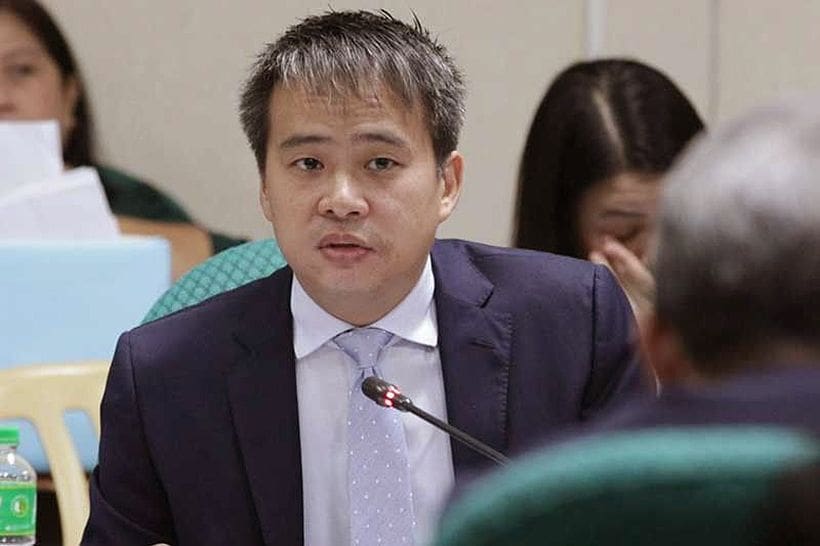 Tens of thousands of Chinese from mainland China are entering The Philippines as tourists and obtaining short-term special permits to work in online gambling operations.

At a hearing of the Senate labor committee, Sen. Joel Villanueva expressed alarm and indignation after immigration and labor authorities admitted that more than 119,000 “tourists,” most of them from mainland China, were able to skirt labor regulations to gain temporary employment in the country.

These tourist visa holders technically remain tourists even during the three-to-six-month duration of their work assignment in the country. So, their employers need not prove that the jobs cannot otherwise be performed by locals, which is the usual policy for alien workers.

“It’s very clear. Chinese nationals have been stealing our jobs, taking away our homes and pilfering opportunities from Filipinos,” Villanueva said.

The Senate panel is looking into the proliferation of presumed illegal workers from China, whose numbers have risen around Metro Manila to a degree that do not match official employment numbers from the Department of Labor and Employment (Dole).

Dole figures show that since 2015, close to 116,000 foreigners have been issued an alien employment permit (AEP), which allows them to work legally in the Philippines.

An AEP will be issued by Dole only if there is no Filipino willing or competent enough to do the job being offered to a foreigner.