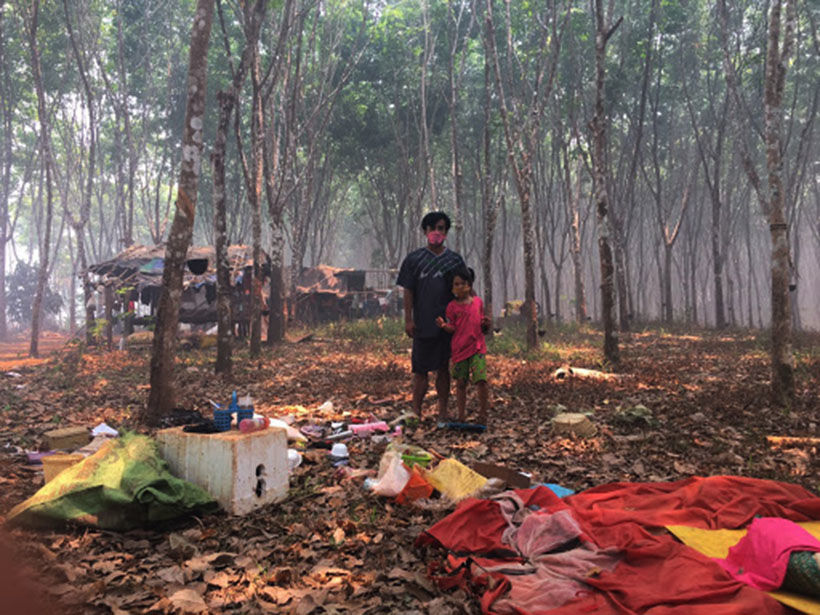 Yesterday, a large area of the province of Kanchanaburi was engulfed in stinking toxic smoke after a garbage fire ripped through a 3-rai (51,667 squared metres) garbage dump in the district of Sangkhlaburi, right on the Burmese border. The garbage tip is located next to a sugarcane farmer’s village.

2 fire trucks were sent by Kanchanaburi officials to extinguish the fire, but their efforts were mostly wasted as the flames were fuelled by plastics that were keeping the fire burning. As the smoke from the fire spread, residents in Sangkhlaburi district and parts of neighbouring Myanmar were struck by the foul smelling smoke.

Authorities believed that the fire was lit by nearby villagers from the sugarcane farming community as a way of scavenging metal scrap from the dump to sell. They currently store some of the scavenged metal parts in nearby huts where they have built to store the metal before they resell it. 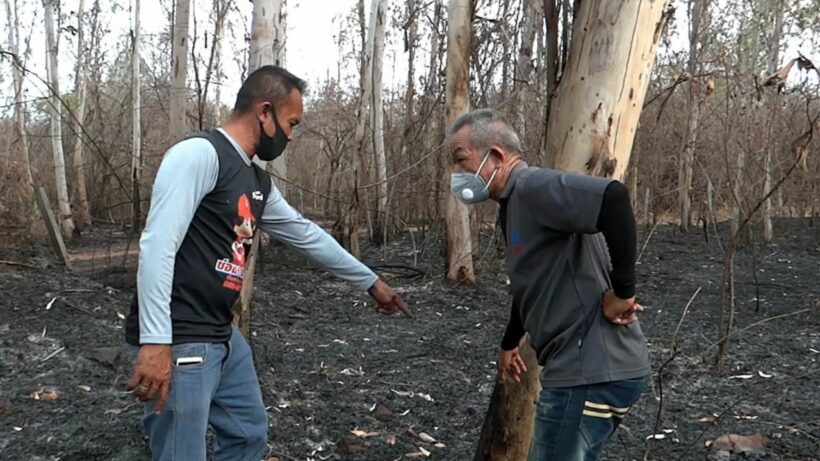 In the past 2 months Kanchanaburi has been suffering from serious air pollution caused by illegal fire-setting, like most of northern Thailand. Local government organisations have ordered stricter measures on monitoring the situation.