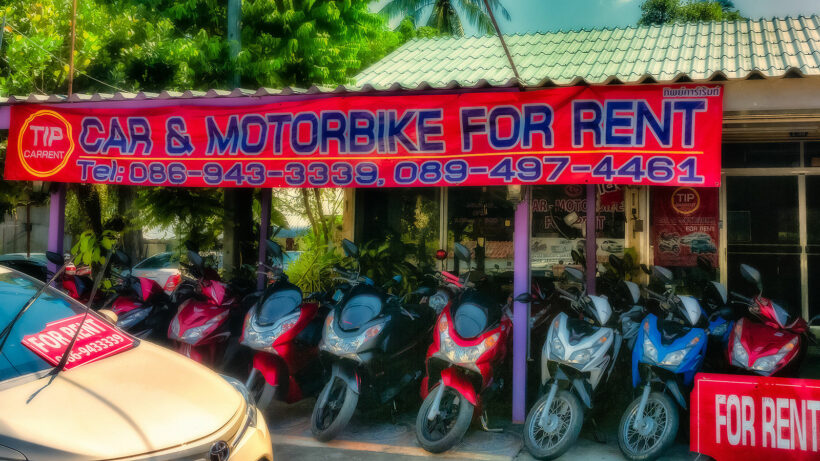 As many as 10 million Thais could be out of work in the next few months if the current Covid-19 epidemic drags on. Supant Mongkolsuthee, the president of the Federation of Thai IndustriesGovernment, says the Thai government needs to provide timely support for businesses.

As head of the Centre for Covid-19 Situation Administration’s working committee, tasked with overseeing small and medium-sized enterprises, Supant says that SME operators want the Government to step in immediately and shoulder 50% of the 15,000 baht monthly minimum wage, so that they will not be forced to lay off millions of Thailand’s blue-collar workers.

“The SME operators will contribute 25% of the pay, while the workers forgo the rest in order to keep their jobs and the working hours will be halved to four hours a day.”

“This proposal would help save about 10 million jobs if approved.”

The CCSA working committee is one of the five panels, set up by Thai PM Prayut Chan-o-cha in his capacity as CCSA chief.  Members of the five panels have been told by the secretary-general of the National Economic and Social Development Board to come up with measures to help companies get through the pandemic which has wreaked havoc on businesses, is most sectors, big and small.