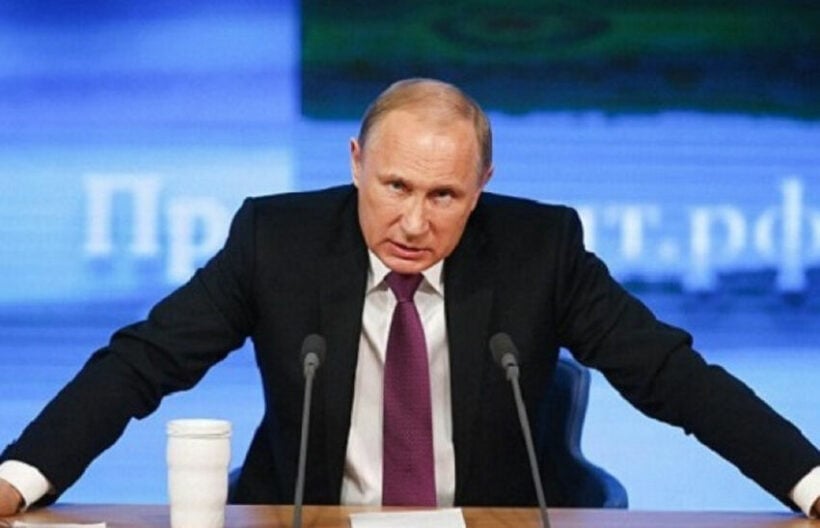 Despite calls for Russia to be kicked out of the G20 over its invasion of Ukraine, Bali is still on course to host Vladimir Putin during October’s summit. According to a Coconuts report, Russia’s Ambassador to Indonesia, Lyudmila Vorobyova, was evasive when answering questions about Putin’s potential visit during a press conference in Jakarta.

Russia has been hit by heavy sanctions from the US and several other countries, as a result of its ongoing offensive in Ukraine, which started on February 24. These include blocking cards issued by Russian banks, which has left many Russian travellers stuck overseas and running out of funds.

There have been widespread calls for Russia to be excluded from the G20 over the ongoing war on Ukraine. However, while speaking to the press in Jakarta, Vorobyova insisted Russia will support Indonesia’s presidency of the G20.

“Indonesia being G20 leader is not to talk about the Russia-Ukraine crisis, but more about improving the global economy as well as other issues. Excluding Russia (from G20) is not going to help the global economy.”

Meanwhile, other than a vague tweet denouncing the concept of war in general, Indonesian President Joko “Jokowi” Widodo has stopped short of imposing any sanctions on Russia, thereby remaining in Putin’s good books.

Rookiescot
43 minutes ago, KRLMRX said: the airspace of most countries is open. Closed Europe, North America, Australia and Europe. If a rocket hits his plane, it will mean the end of this civilization and no one will be able to…

ThailandBob
1 hour ago, KRLMRX said: you live in a fictional world where the whole world is the USA with Canada, Australia, Japan and Europe. And the world has been much bigger. In my world, continual bombing apartment buildings and killing…
oldschooler
On 3/25/2022 at 10:44 AM, DoUKnowWhoIAm said: In that case, I doubt anyone else will come. G20 meeting with only the smallest economic member present..

KRLMRX
8 hours ago, Rookiescot said: You really think that? Or would all the elites in Russia simply say "Thank God he's gone" and then carry on as normal? Not sure anyone would be reaching for the nuclear button if Czar…

KRLMRX
8 hours ago, ThailandBob said: The difference between other countries' past war civilian attacks were that they were unintended. someone Assange, with the help of documents, refuted your statement and for this he has been in democratic and free prison…