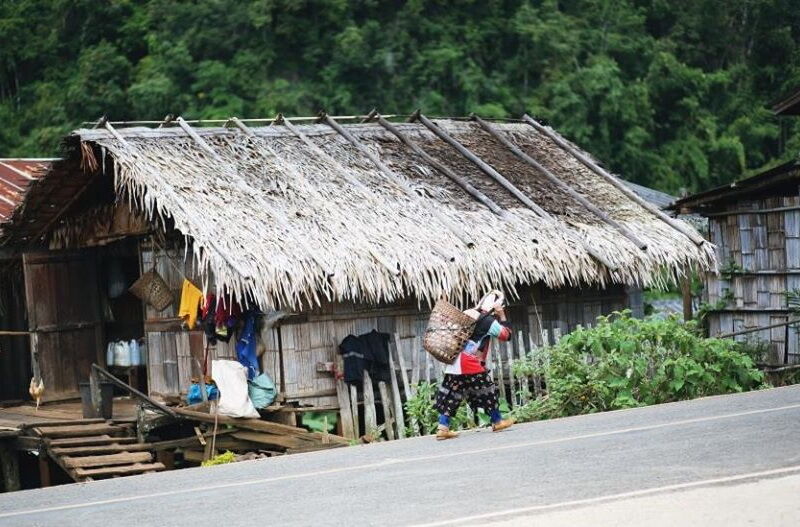 In 2021, soldiers and police found large amounts of illegal drugs on the border in Fang district of Chiang Mai, according to a member of the National Human Rights Commission. The soldiers and police investigated nearby areas, which happened to be where 51 Lahu hilltribe members lived. The authorities then collected DNA samples from the 51 residents, suspecting they might have been involved in the drug network.

Now, the NHRC member claims several human rights infringements occured during the testing. The NHRC member, Wasan, says three of the 51 tested were minors. He also claims some of those tested were illiterate, and local police failed to explain to them the reason for the DNA collection. He added that the residents did not freely agree to participate in the DNA collection, but agreed because they were too afraid of the authorities to refuse.

Wasan claims that because of these failures by the authorities, the Lahu residents did not give proper consent to have their DNA tested.

The Lahu people migrated to Thailand from China in the 1870s or 1880s. They are originally from Tibet. Most of the 60,000 Lahu people in Thailand live in Chiang Mai and Chiang Rai. Their settlements are usually remote from roads and towns, and they have largely maintained their traditional way of life.