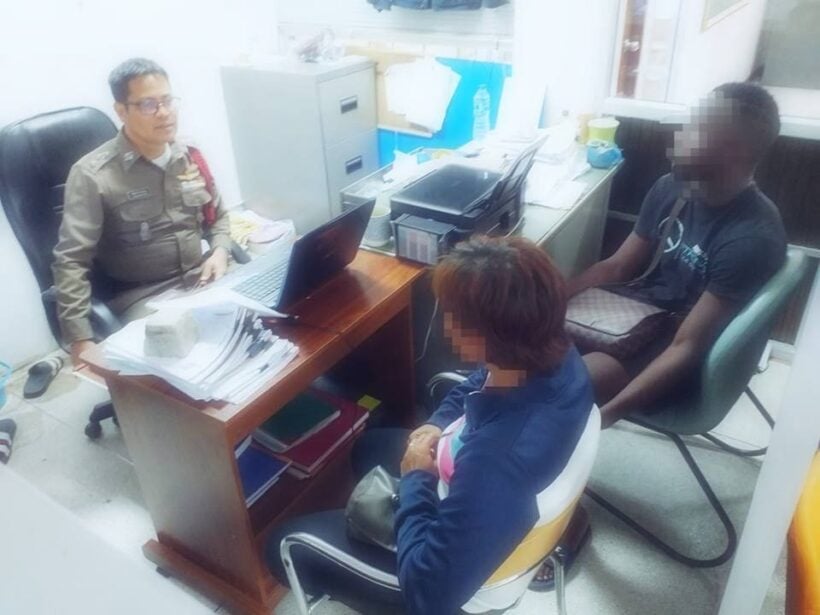 Patong Police yesterday arrested a motorbike racer after identifying him and his motorbike from video clips that were popular in social media this week.

Read more about the racing around Patong’s streets HERE.

Patong Police report that they have now arrested one motorbike racer and charged him with the maximum fine.

(The Thaiger is assuming this would be covered when they get their motorbike license, which they are required to have before a motorbike is rented to them.) 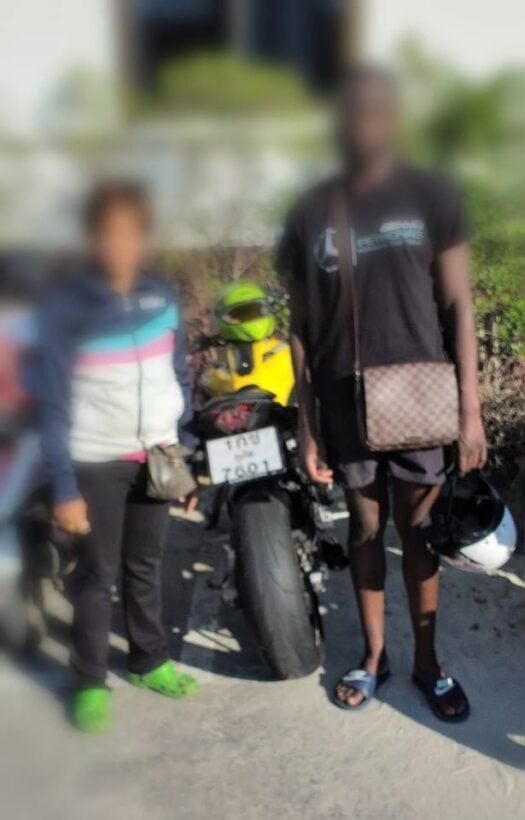 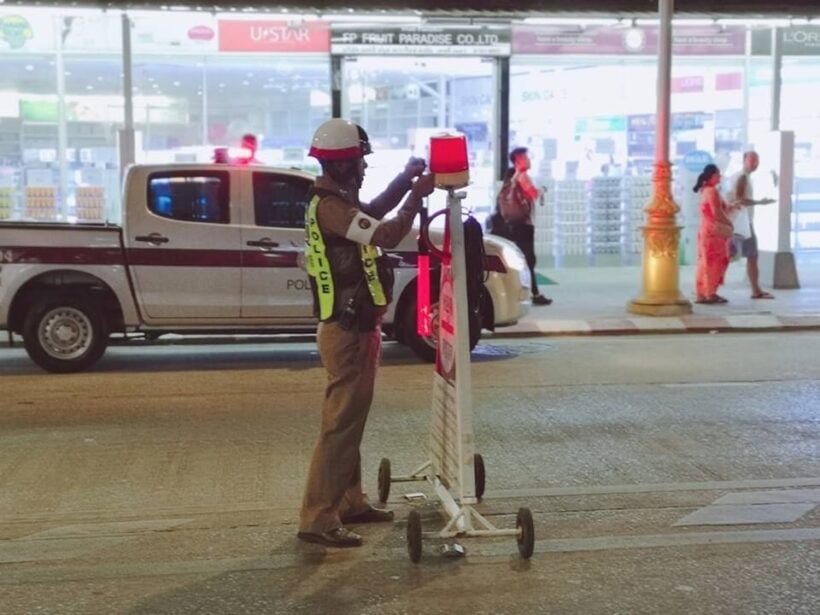 500 free helmets handed out to motorbike drivers in Patong