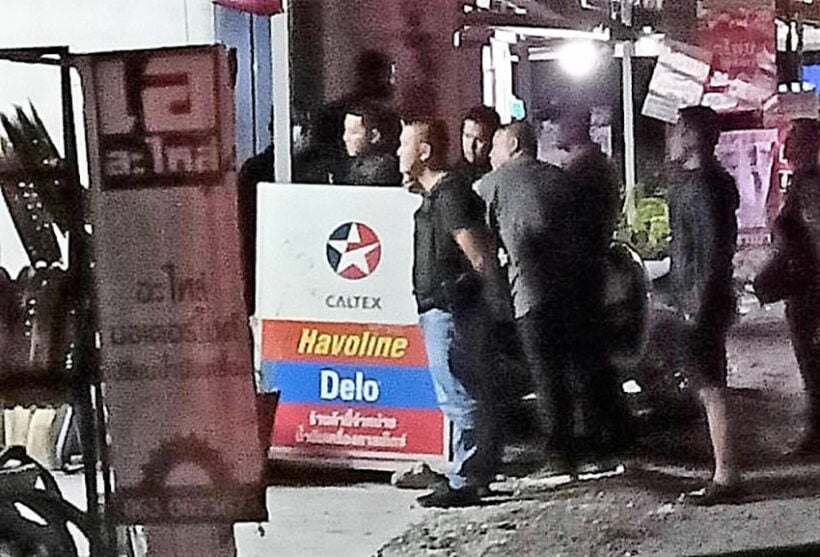 A man who held a Phuket shopkeeper hostage at gunpoint has surrendered following a 4 hour stand-off with police. Nation Thailand reports that the incident occurred in the sub-district of Srissontorn last night.

Police say they had earlier pursued a group of teenagers wanted for drugs offences. 1 of the suspects ran into a motorbike repair shop near the Banya intersection, taking a woman hostage at gunpoint. A stand-off ensued, while officers attempted to negotiate with the gunman.

After 4 hours, the man put the gun down and was taken into custody. It’s understood the woman was left shaken by the incident but was unhurt.