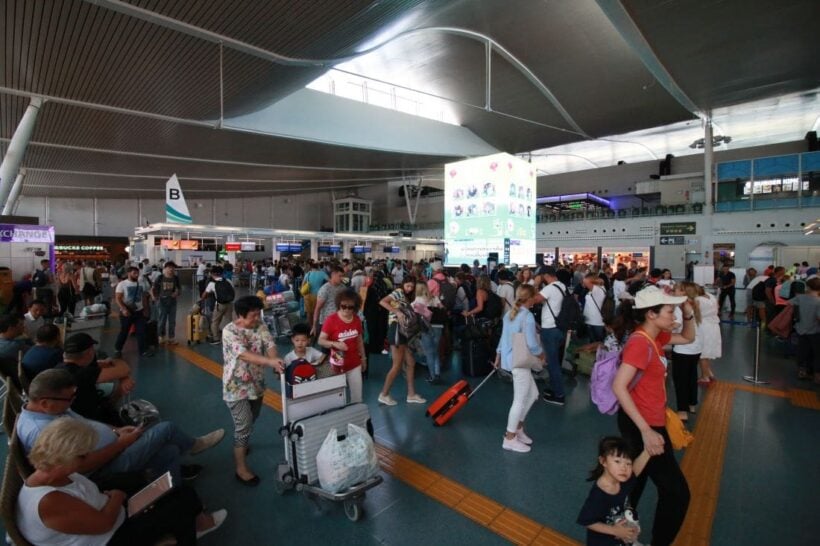 Flights have been affected at the Phuket International Airport, a knock-on affect from the closing of airspace over Pakistan.

Latest in the tensions between India and Pakistan HERE.

Please check the flight schedule before arriving at the airport and ask for flight information from the airline that you are travelling with about the flight status in order not to be left behind at the airport. 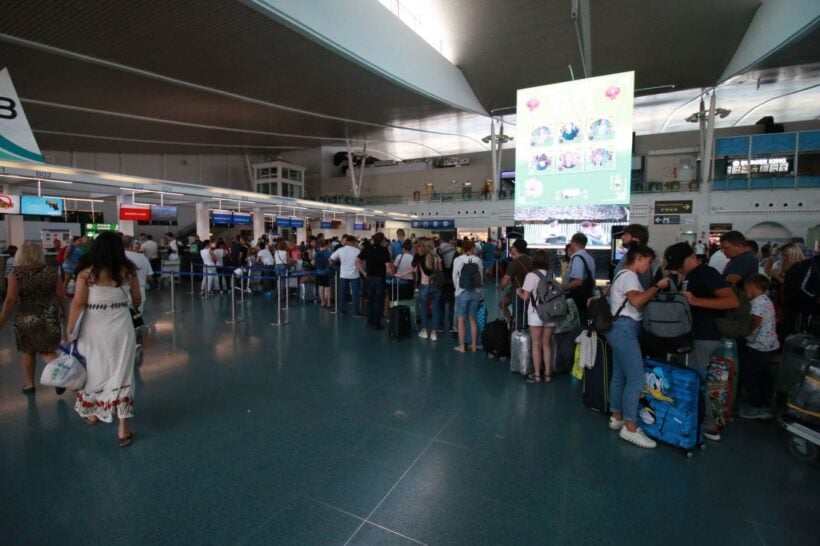