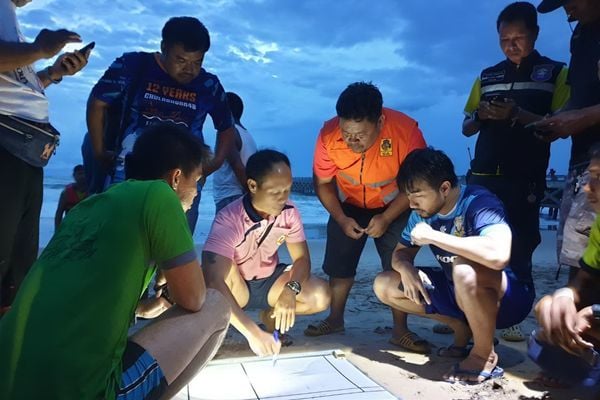 A boy has drowned while two others have been rescued from the seas off Phang Nga. At 4.20am this morning the dead body of a 12 year old was found under the Natai Bridge, about one kilometre from where he went missing.

Kokkloi Police were notified that the three children had been washed out to sea by a wave near the Natai Pier in Kokloi, Phang Nga yesterday.

Two of them were male twins aged 12 years old named Ittikorn and Ittinop R-ree, the other was a nine year old girl Sukanya Saeang.

Two of them were rescued – Ittakorn and Sukanya – while Ittinop remained missing. The search was launched immediately and continued until dark but failed to find the boy. The search continuing again this morning when they found the boy’s body. 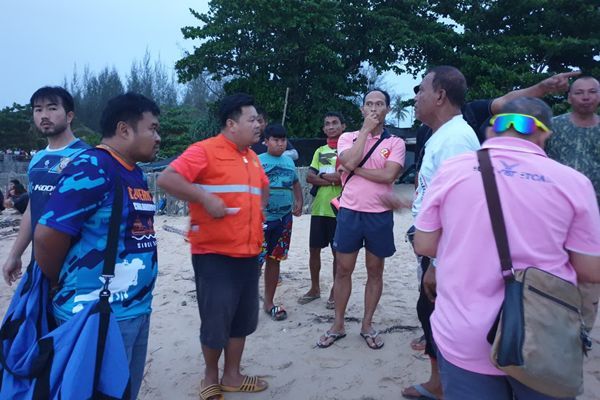 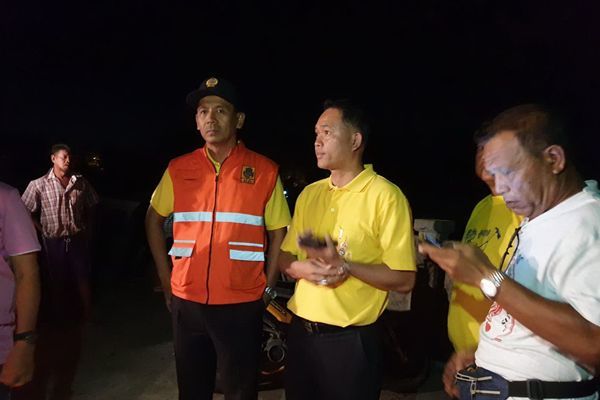