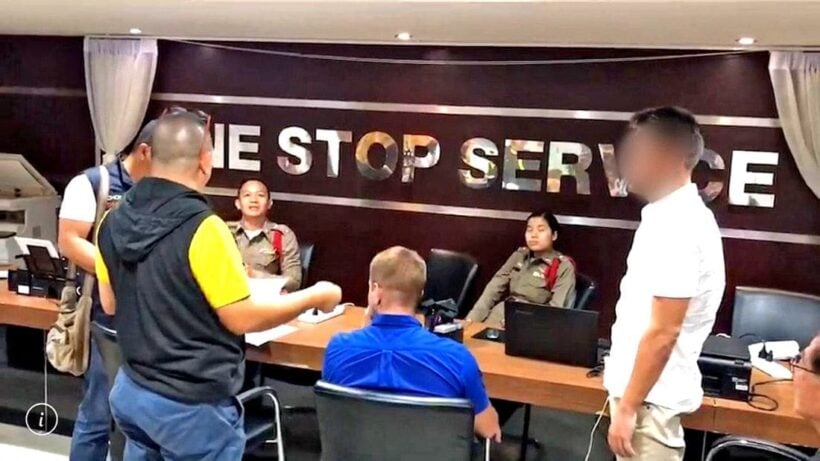 Two Russians have been arrested for refusing to leave Thailand after their visas were cancelled for threatening to blow up the honorary consular offices of Russia in Chon Buri and Rayong.

Pol Colonel Songprode Sirisukha, chief of the Chon Buri Immigration Office, said Dmitry Revtovich and Ilia Gilev had been arrested under a Pattaya Court warrant dated September 6 on a charge of refusing to leave the Kingdom after their visas were cancelled.

The Immigration Bureau cancelled the visas after being informed by the Russian Embassy that the two had quarrelled with officials at the consular office on December 26 last year and shouted that they would blow up the office.

The Immigration Bureau then informed the two that their visas had been terminated, but they continued to stay in the country. The bureau sought the court’s warrant for their arrest and police tracked them down and arrested them on Monday this week, Songprode said. 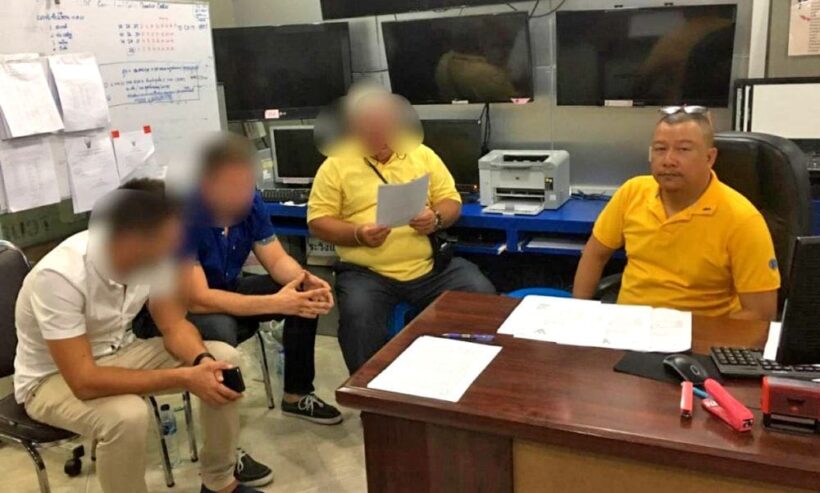