Rawai Mayor Aroon Solos has confirmed that Nai Harn Beach has lifeguards to keep an eye on beachgoers every day.

The Mayor claims that some news agencies have stated that four famous Phuket beaches, including Nai Harn Beach, don’t have lifeguards.

“This news has damaged Phuket tourism a lot. All 12 beaches have lifeguards every day.”

Mayor Aroon says, “We have eight lifeguards along all 600 metres of Nai Harn Beach who are working from 8am to 6pm every day.”

“A six million baht budget has been provided to hire lifeguards for Nai Harn, Ya Nui and beaches on Koh Racha since October 1.”

No more smoking in public in Thailand 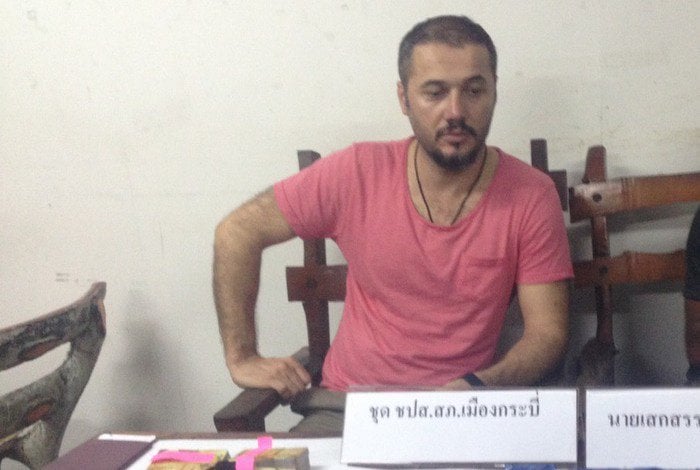 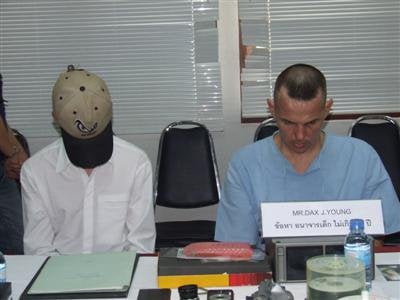 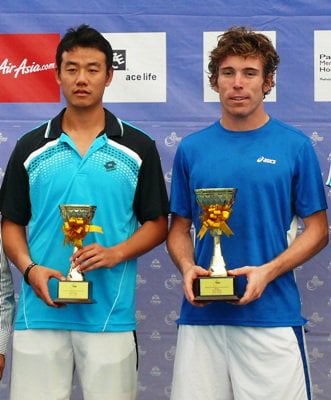