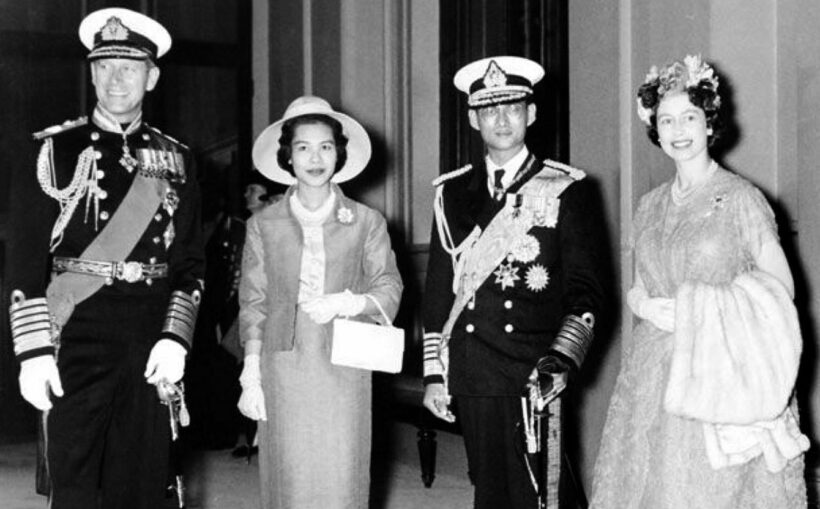 Thailand’s King HM Maha Vajiralongkorn has sent a message of condolences to Her Majesty Queen Elizabeth II following the death of her consort and husband, His Royal Highness Prince Philip, the Duke of Edinburgh.

“We all in Thailand join the people of Great Britain in mourning this great loss, a sense of loss being shared by peoples aroundthe world, whose lives have been touched and enriched by His Royal Highness’ enduring legacies in their diversity.

We still recall, with much pride and warmth, the two historic state visits made by Your Majesty in 1972 and 1996, with His Royal Highness at your side, as guests of my beloved father, His late Majesty King Bhumibol Adulyadej.

Just as important to the people of Thailand was how His Royal Highness wished, during his later visits on behalf of the World Wildlife Fund, to share with them his love of nature and passion for the environment, thus inspiring a number of essential projects of conservation.

Meanwhile the Thai PM Prayut Chan-o-cha also sent a letter of condolence that was set to Queen Elizabeth yesterday.

“I was deeply saddened by the passing of His Royal Highness Prince Philip, Duke of Edinburgh, at Windsor Castle,” Gen Prayut said.

“His lifelong service and unwavering dedication to diverse noble causes, especially the welfare of young people, epitomised his legacy and exceptional leadership. His visits to Thailand, both alone and together with Her Majesty Queen Elizabeth II will be fondly remembered and cherished by the Thai people. His Royal Highness touched many hearts and minds with his generosity and compassion.

“On behalf of the Royal Thai Government and the people of Thailand, I wish to extend to Your Right Honourable self and the British people our deepest condolences and sympathy for this irreparable loss.

“Our thoughts and prayers are with you at this time of sadness.”

The Duke of Edinburgh visited Thailand twice with Queen Elizabeth on official state visits to the kingdom. 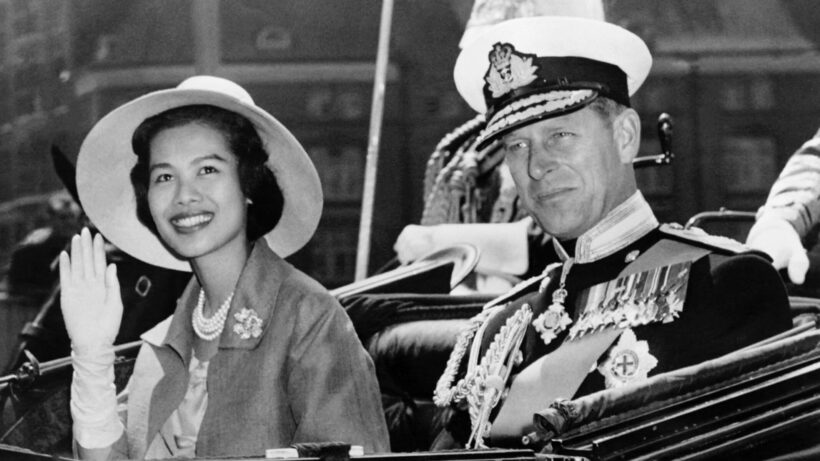 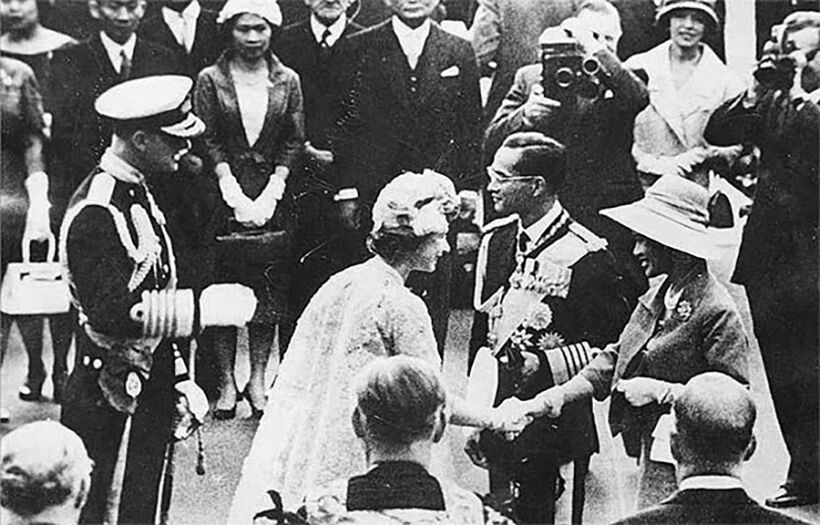 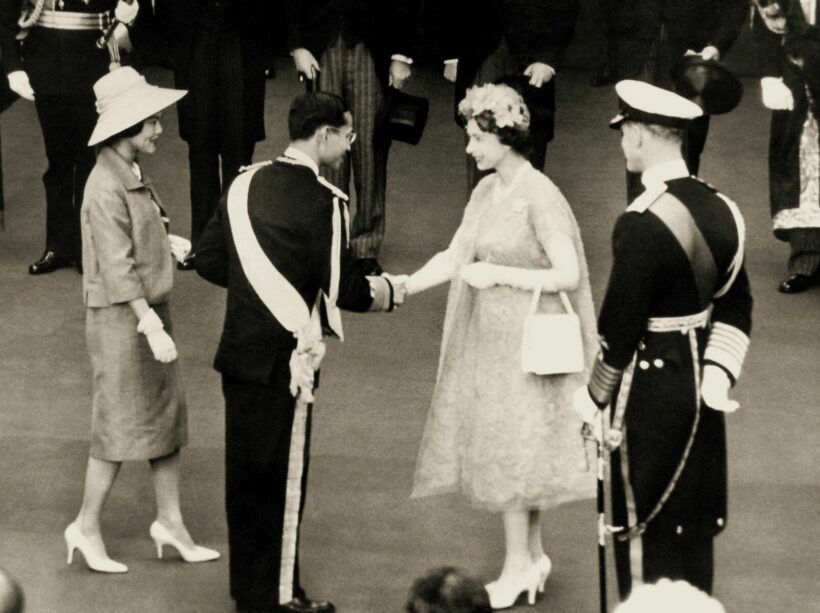