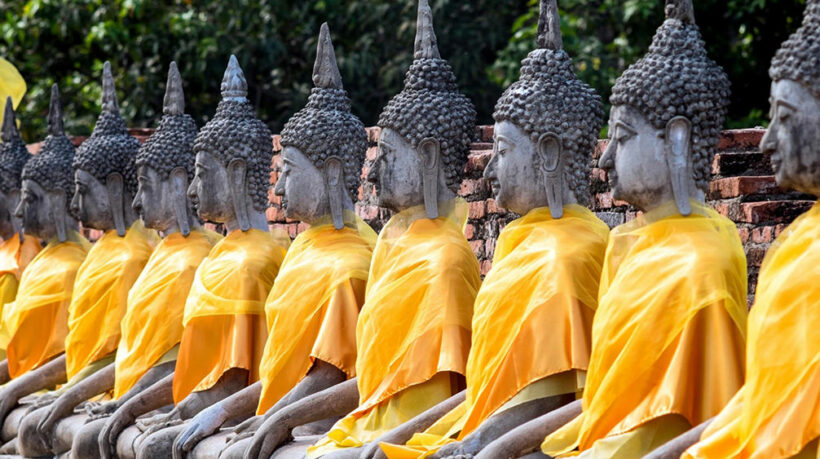 The Covid-19 pandemic has crushed Thailand’s tourism sector, long considered a lifeline for the nation’s already battered economy, as numbers of foreign visitors have dropped below even the worst predictions plunging 76.4% in March from last year after a 42.8% drop in February.

For an economy that derives 12-14% of its gross domestic product from tourism, receipts, the impact of the pandemic have been disastrous, putting at least a million tourism workers out of a job. The road back from this point will be fraught with problems placing the Thai economy on a warpath for at least the next 2-3 years.

But with infection rates flattening in Thailand since early April, hopes are high in segments of the tourism industry, that the easing of some rules under the national state of emergency in the coming weeks might bring some relief to the travel economy.

Like China and many Asian destinations, Thailand’s tourism recovery trajectory is expected to be initially centred on domestic and local corporate travel before radiating back into into international and regional travel.

When borders open and international travel bans are lifted, China will almost certainly resume its dominant role in Thailand’s inbound tourism sector. How this major feeder market for Thailand (and many destinations around the world), is expected to begin travelling again will offer strategies for those suffering through today’s crisis.

A survey conducted by C9 Hotelworks and Delivering Asia Communications of over 1,000 respondents in China’s first-tier cities indicated that 53% of Chinese travellers are planning overseas travel in 2020, with August, October and December the most popular months for the remainder of the year. (This wishful thinking is based on surveys done a month ago and foreshadows no additional barriers, restrictions or delays being imposed in either China or Thailand).

Of those surveyed, 71% said they’d like to travel to Thailand and, in a notable shift, 83% would choose independent travel over group tours. The FIT travellers are the ones that revolutionised Chiselers travel within Thailand over the past 3-4 years, as the Chinese evolved from the tour groups to independent travellers – doing their own bookings and choosing their own tours and itineraries.

With the Chinese government’s ban on outbound group travel still in place, the independent traveller segment will be the driving force of China’s outbound travel market, when travel bans, at both ends, start being lifted.

But C9 Hotelworks’ Managing Director Bill Barnett says that these waves of “early pioneers” will likely show a weaker appetite for lesser known brands and gravitate toward familiar destinations, at least in the initial stages. Bangkok, Phuket, Chiang Mai, Koh Samui and Pattaya respectively continued to rank as Thailand’s top five destinations for Chinese travellers in the survey.

Delivering Asia Communications Director Vanessa Zhu said during a webinar that the comeback of the Chinese market will be led by independent travellers, a digitally savvy segment who tend to be between 20 and 40 years old and already possess a keen interest in experiences.

Unlike the older generation who will tend to be more cautious of travelling overseas after the pandemic, the deep integration of travel into the lifestyles of the under-40 set also means this group believes the risks of overseas holidays can be reduced with technology and smartphone usage, according to Zhu.

In the wake of the coronavirus, she stressed that it’s even more crucial for Thail hotels keen on the Chinese market to be adept in popular Chinese travel e-commerce sites like Ctrip and Fliggy as well as payment systems like Alipay.

The online behaviours acquired by many during the coronavirus lockdown will likely accelerate the digitalisation across China’s travel population and all of its age groups.

The Phuket Hotels Association, with 74 member hotels (out of approx. 1,750), is also working on a local initiative. As part of the island’s re-opening hotels will centre on issues like safety and hygiene, according to Barnett, founder of the association.

By June, Barnett expects health protocols to be established for international travel. Local airlines including Thai AirAsia, Thai Lion Air and Bangkok Airways have already outlined their inflight social distancing measures: mask-wearing for all passengers, no food and drinks served or sold on board, empty middle seats, etc. to be rolled out with the resumption of some domestic flights in May.

25 more arrested entering Thailand by wading across river from Malaysia