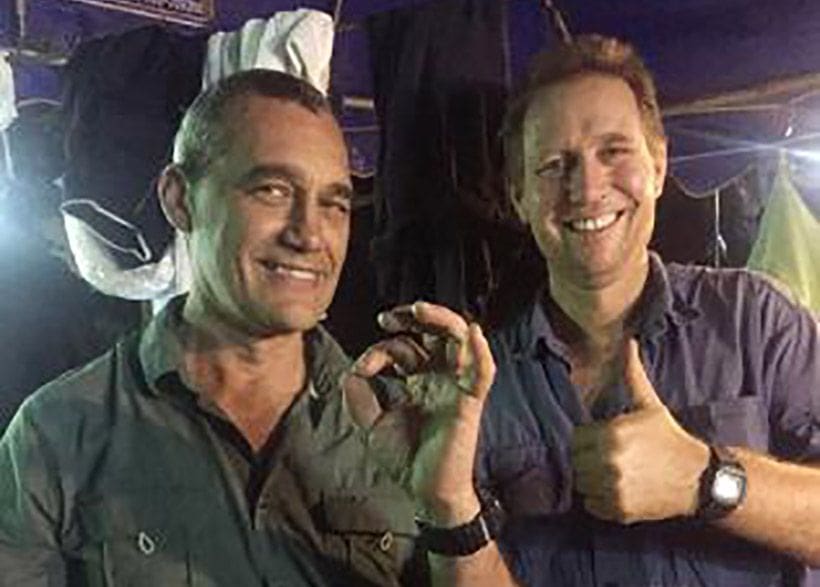 Craig Challen and Richard Harris have been awarded as the 2019 Australian of the Year for their contribution the Thailand cave rescue mission.

They were part of the international contingent of skilled divers that brought expertise to the team that were able to figure out a way to safely extract the 13 members of the Mu Pa football team in July 2018.

Suzanne Packer, Danzal Baker and parents Kate and Tick Everett were also acknowledged for their contributions to Australia, taking out the awards in the Senior Australian, Young Australian and Local Hero categories, respectively.

After a team of 13 soccer players became trapped in the flooded network of tunnels, Challen and Harris were asked to take part in a life-threatening rescue operation. The pair worked to save the boys’ lives, and upon a successful extraction both men were awarded with the Star of Courage.

Premchai case to be handed down on March 19