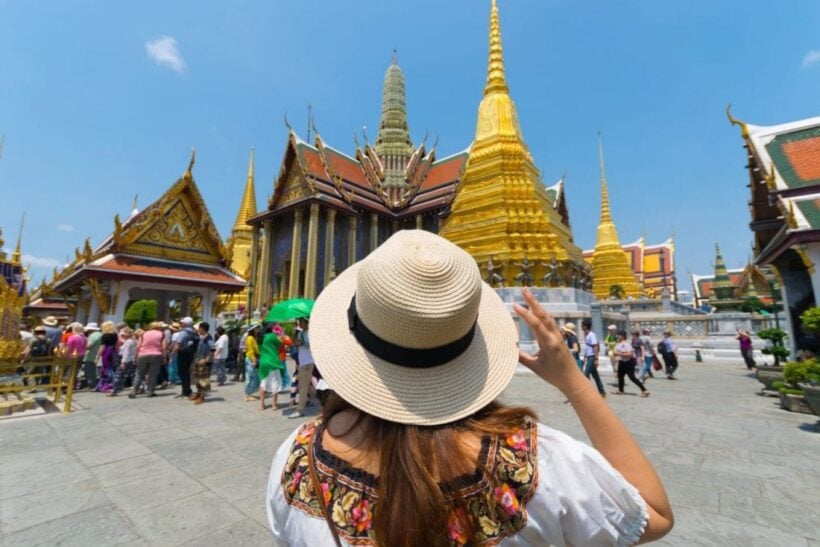 The Tourism Authority of Thailand (TAT) is moving forward with the development of a Big Data system to cater to the growth in the number of tourist arrivals. (Yes, it’s another one of these buzz words when the word ‘digital management’ doesn’t sound sexy enough in the PR release. Read more about Big Data HERE.)

The authority is seeking to improve its efficiency in the era of the digital economy and better serve tourists who are increasingly relying on technology as a significant tool for managing their travel needs.

The Nation reports that the system will allow tourists to access travel information that lets them complete their trip planning more quickly and with greater convenience.

The TAT says they will initiate a “Tourism Smart Data Management” project so that information systems on tourism will be enhanced and developed.

“Such information will be managed and analysed, and then the resulting added commercial value can contribute to the development of the country. The project will be connected with the Kingdom’s strategic plan for the development of tourism and help the industry to become more sustainable while reaching the targeted segment of tourists so as to cater to their demands.”

The project can be a pilot to help the TAT achieve its plan for promoting a greater number of tourist arrivals in the coming years.

The top 10 source countries for visitors are China, Russia, Malaysia, the US, the United Kingdom, South Korea, Japan, Australia, India and Germany.

Siripakorn Cheawsamoot, TAT’s deputy governor for policy and planning, said the authority will this month develop what it calls a “social listening system” under which it will collect significant data – such as the voices of customers and suppliers as well as weather forecasts and alerts and other helpful resources – from government and private organisations. The project will start operation and provide useful information to those involved in the tourism industry, both government and private operators, in December.

“The key challenge of the Tourism 4.0 era is the trend of using digital tools. It has become so popular for individual tourists and many travellers to use digital technology for all of their trips, both before and after travelling,” said Siripakorn.

Read more about the move into Big Data HERE.