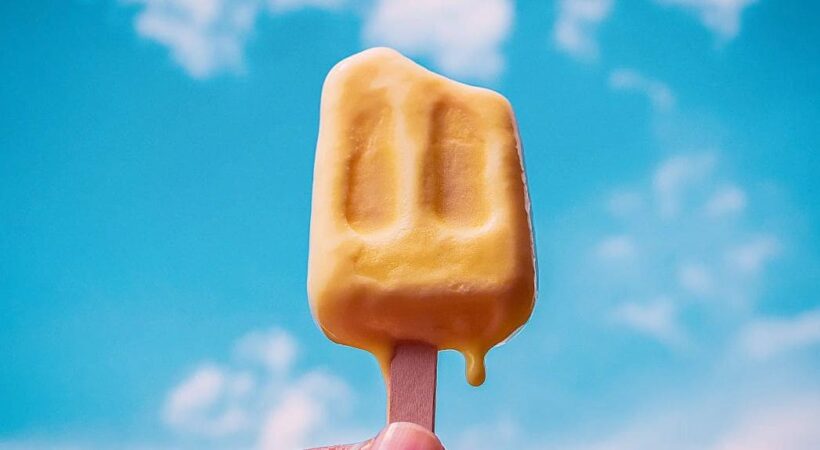 The Thai Meteorological Department is forecasting “an extraordinarily hot and arid summer” for Thailand from this Thursday, the official start of Thailand’s summer – the HOT season (Thailand leaps from a cool winter straight into its local summer season).

Seven provinces in the North and western regions are expecting extreme heat between 40-44C.

Phuwieng Prakhammintara, the Meteorological Department director-general says that summer will officially begin in Thailand on February 21, and the climate in every part of the country would become very hot and arid during the following months until the rainy season arrives in May.

Phuwieng warned that people in Thailand’s north would have to endure unusually hot weather in March and April this year, as the temperature could soar to over 40 degrees Celsius for several days – hotter than last year’s increases of around 1-2 degrees C.

He singled out Mae Hong Son, Lampang, Uttaradit, Sukhothai, Tak, Nakhon Sawan, and Kanchanaburi saying they will likely face extreme heat up to 44C during the height of summer.

Earlier this month, the Meteorological Department’s Climatological Centre forecast that the average maximum temperature this summer in the upper part of the country could reach 35 to 37 degrees Celsius, which would be higher than both the long-term mean temperature during this time of the year of 35.3 degrees and the previous year’s 34.2C.

According to the temperature record during this winter, it was found that the country was warmer than average, especially in the Central Region and the Bangkok metropolitan area, which experienced only a few cold days.

“Bangkok experienced 22 days of very hot weather of 32 degrees Celsius, which is even higher than this month’s maximum temperature average. There were 11 days in January when the days were extraordinarily hotter than average.”

The Climatological Centre explained that the unusual climate pattern in Thailand and the Asia Pacific region during this summer was partly a result of the influence from the active El Nino in the Pacific Ocean, which contributed to hotter and drier climate on the western part of the Pacific.