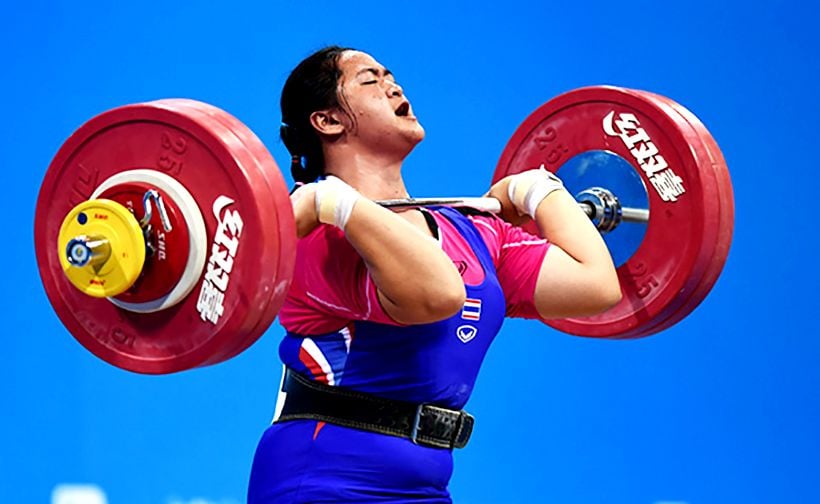 Six Thai weightlifters have tested positive for doping following additional tests being carried out by the International Weightlifting Federation (IWF) on “target athletes” last November at the World Championship in Turkmenistan.

Regulations state that any nation with three or more positive results in a calendar year can face a ban of up to four years. Thailand already has 2 doping cases yet to be resolved from December 2017 and now, with six new positive results out of 19 athletes, face a four year ban.

In 2011 a previous scandal involved seven female teenagers being banned after testing positive, two of those are now amongst the new cases.

Thailand is set to host this year’s IWF World Championships in September but would have to withdraw if suspended.

Out of the six cases, two were announced on December 23 of last year, 17 year old Teerapat Chomchuen (who is the only male amongst the six), and women’s super-heavyweight bronze medallist Duanganksnorn Chaidee. 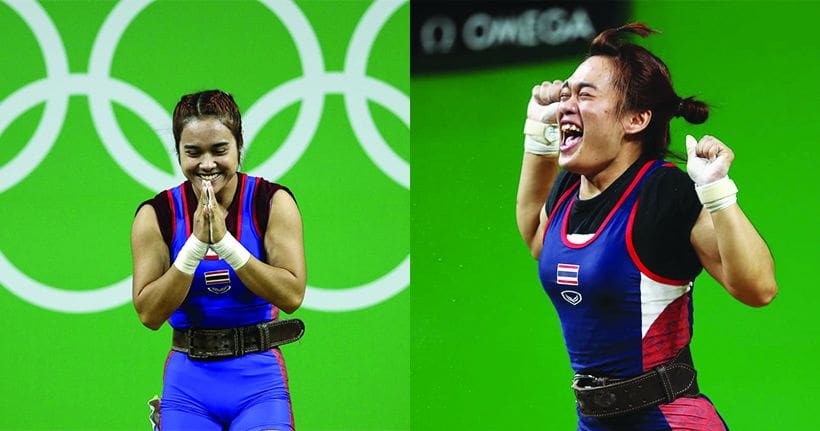 The IWF has said in a statement that when they tested more than half of the 600 athletes at last years World Championships, there were no positives.