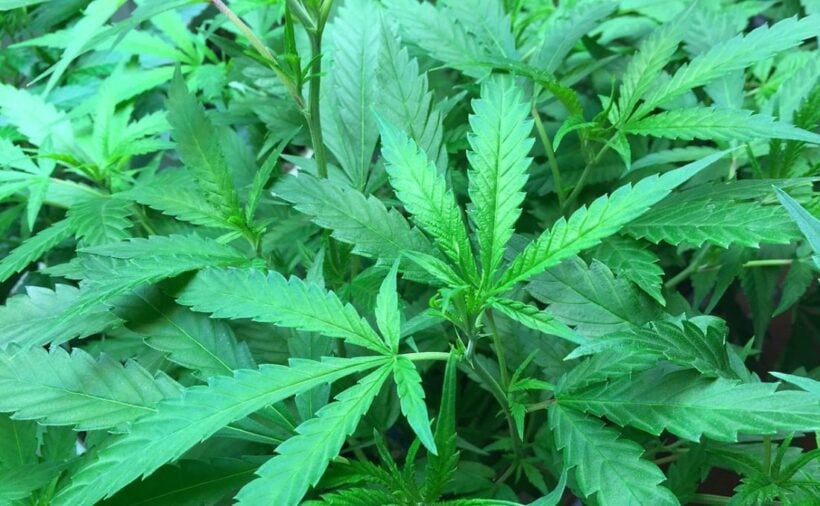 Thailand’s Bhumjaithai party says it will confer with key stakeholders to seek input on a proposed bill to allow people to grow their own cannabis at home. Those being consulted include government officials, medical patients, and traditional medicine practitioners.

Party member Supachai Jaisamut says the draft bill proposes an amendment to Thailand’s Narcotics Act that would allow for the growth of up to 6 cannabis plants per household.

“This bill will be tabled before the House next week.”

The Bhumjaithai party did well in the recent election, campaigning on a promise to legalise the use of cannabis. However, the government has so far only agreed to legalise its use for medicinal purposes.

Meanwhile, the Food and Drug Administration’s (FDA) secretary-general Dr Tares Krassanairawiwong has been promoted to director-general of the Department of Health Service Support (DHSS).

Dr Tares has long supported the legalisation of cannabis for medicinal purposes and played an instrumental role in the Public Health Ministry’s recent decision to remove hemp and hemp extracts from the Narcotics Act.

The Ministry has also agreed to increase the overall ration of tetrahydrocannabinol (THC) to cannabidiol CBD) in hemp products from 0.2% to 1% by weight, a decision taken to help small-scale entrepreneurs hampered by the previous limit.