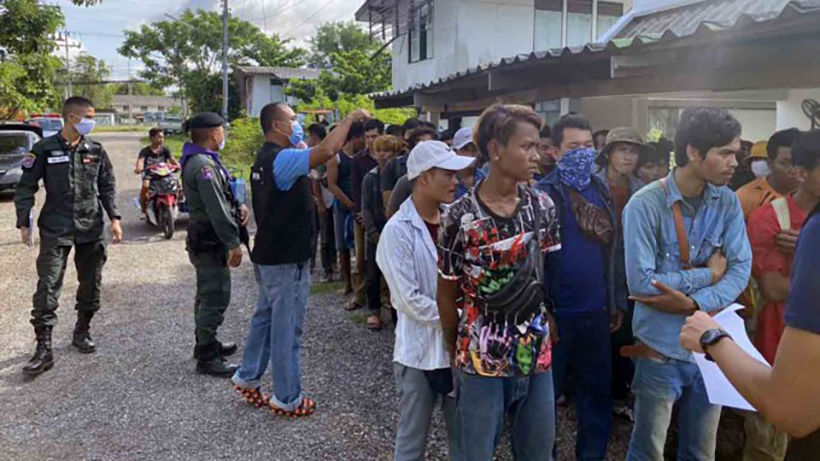 Thai immigration police have arrested a Cambodian man along with 53 other Cambodian nationals he had smuggled across the border into Thailand. The arrests took place in the province of Sa Kaeo, about 200 kilometres east of Bangkok. 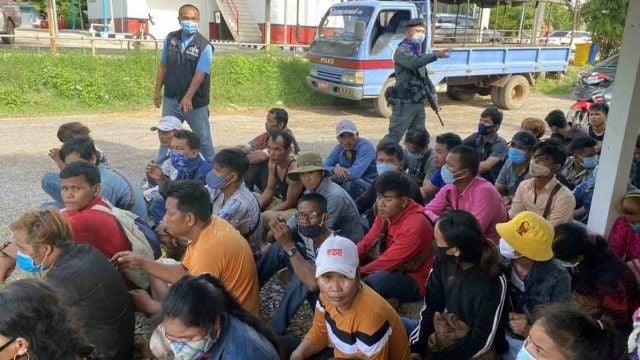 The man, named as 46 year old La Peun, confessed to police that the migrants had paid him 3,000 baht each to be taken to Thailand. According to a report in Nation Thailand, the group, consisting of 32 men and 21 women, all without passports, were hoping to secure work in Thailand.

They have been charged with entering the country illegally and detained for legal processing and are likely to be deported in coming days.