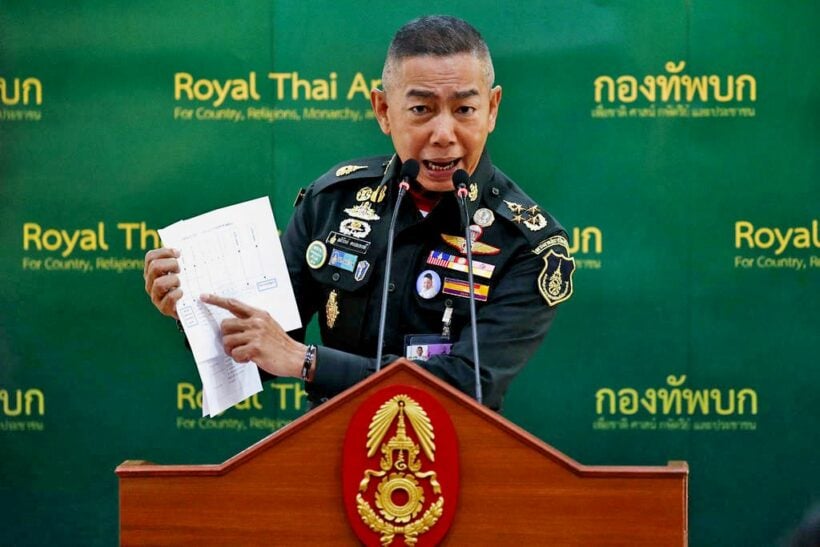 In a country where the Army has played such a prominent part in the politics of Thailand for so long, we shouldn’t be surprised by commentary today from the Thai Army Commander-in-Chief.

General Apirat Kongsompong says that those campaigning against the election delay have a “one-track mind and bent on creating troubles”.

“They are being told to think this way, ordered to behave this way – thinking in one single mode without taking into consideration other factors which are reasonable and without looking at the Constitution.”

He admitted that he didn’t know exactly when the election will be held as the Election Commission has not made an announcement yet. General Apirat said the public in general understands why the election has to be put off from the tentative date of February 24.

He said that the coronation ceremony officially scheduled on May 4-6 is an important event for Thailand “but these people have never given a thought about it and, as I said, they are told to do this way and think this way and they cannot be changed.”

In his capacity as the secretary-general of the NCPO, General Apirat said Deputy PM Prawit Wongsuwan had ordered all military units responsible for maintaining order during the election and the coronation ceremony to make preparations and to test their readiness to cope with the two events of national importance.