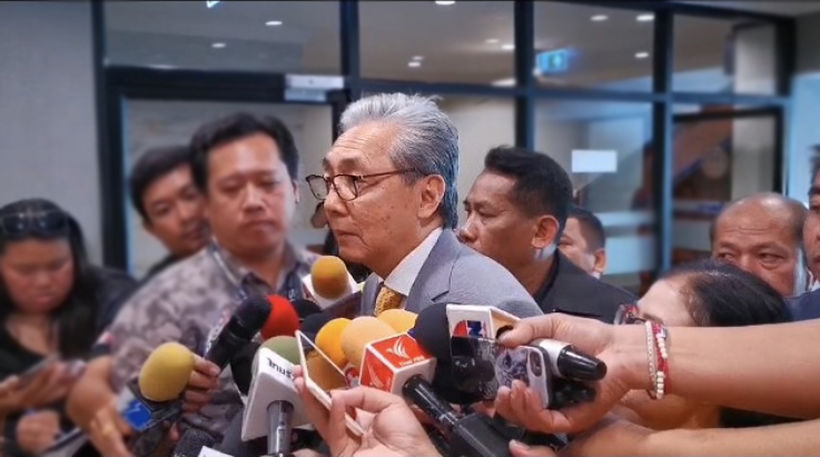 Somkid Jatusripitak, a day after being officially announced as a Deputy PM and head of the finance ministry, says he will speed up investment in key infrastructure projects to boost the country’s growth rate to 3.5% for the rest of 2019.

“I have confidence we can manage the country’s economy under the coalition government to boost its growth to 3.5%, after the World Bank revised down its forecast for Thailand’s economic growth for the rest of the year.

The Nation reports that the coalition government says it will work together to drive the country’s economic growth for the rest of this year during a period of a declining global economy and pressure on the country’s lucrative tourism industry.

“Thailand’s economy has to be driven by domestic actions such as investments in infrastructure projects and a boost to domestic consumption.”

“We have already discussed this with the new Transport Minister who wants to speed up investment to develop the country’s infrastructure.”

Meanwhile, Somkid says he had also held talks with the new Finance Minister over launching, perhaps soon, a stimulus package to boost domestic spending by focusing on lower-income people.

“The Finance Ministry has a sufficient budget to boost domestic consumption for the rest of this year.”