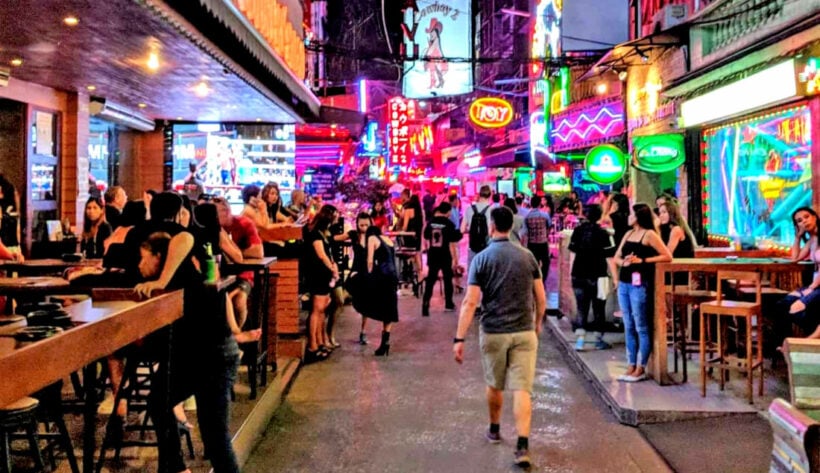 The strength of the baht, rising tourist locations elsewhere around the region, fickle tourists has seen a demographic shift in Pattaya’s tourists and what they are doing during their visits.

A leading tourism official has now confirmed what many Pattaya expats and locals have been saying for the past year… “The days of Europeans visiting Pattaya in large numbers are over”.

Damrongkiat Phinitkarn, the Secretary of the Entertainment Industry and Tourism Association of Pattaya told Sophon TV about this year’s low season in Pattaya along with some alarming statistics.

“Compared to last year, there are between 20 and 30% fewer tourists this low season.”

Damrongkiat says that it’s obvious to anyone – nightclubs, beer bars and many restaurants were all but empty.

“Europeans are no longer coming due to the strength of the baht and other factors like competition elsewhere.”

Damrongkiat said that while this was a long-term trend and that the Chinese tour groups had taken their place keeping the numbers afloat, the tour group business was also under threat.

Events such as the Phuket boat tragedy and assault by an Immigration officer on a Chinese tourist at Don Muang airport, have “proven disastrous”. He said that Chinese tourism was also significantly down in Pattaya this year.

But, on a positive note, he said that FIT Chinese – Free Independent Travellers who book their own flights and hotels rather than rely on tour groups – had increased. Operators who wanted to stay afloat these days will have to engage with them and not rely on group tours for to fill their buses, tours and hotels.

“Relying on group tours alone was a risky strategy.”

New trends saw a rise in Indians visiting Pattaya, he said, but despite some visitors from Europe it was plain to see that generally Russians and Europeans were no longer visiting in large and sufficient numbers to keep the entertainment industry afloat.

But, putting a positive spin on otherwise gloomy news, Damrongkiat said Pattaya’s proximity to airports – Suvarnabhumi and U-Tapao – and its experience in organising successful festivals and activities to bring in tourists were cause for optimism. 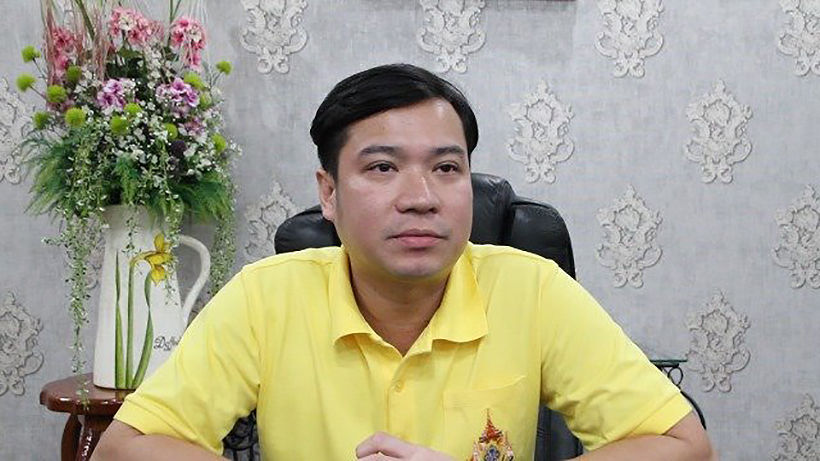 Secretary of the Entertainment Industry and Tourism Association of Pattaya

Old pub goes up in smoke this morning in Pattaya