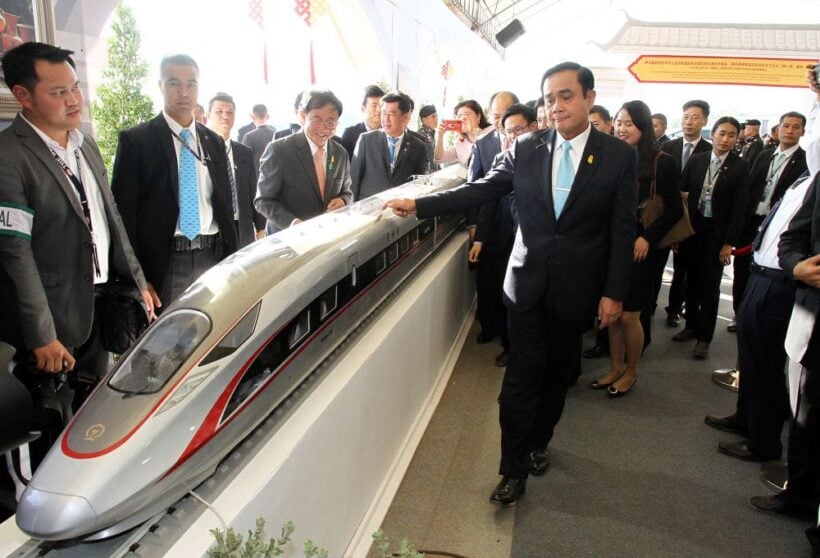 Contracts for both projects are expected to be signed between state firms and private concessionaires in July.

The Eastern Economic Corridor Policy Committee, chaired by PM Prayut Chan-o-cha, acknowledged approval by the National Environment Board, chaired by Deputy PM Prawit Wongsuwan, for an Environmental Impact Assessment study on the high-speed rail project to link three major airports. The State Railway of Thailand and the private concessionaire are expected to sign the construction contract next month. 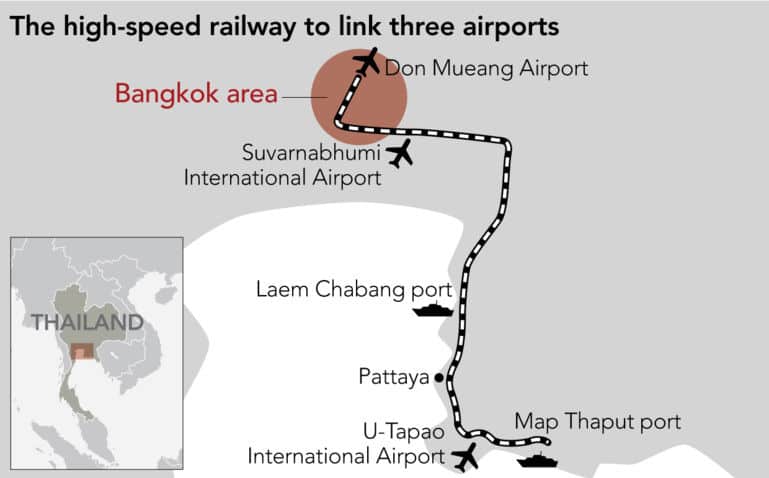 It is to be resubmitted to the Eastern Economic Corridor Policy Committee by July 1 before being forwarded to the cabinet. The Industrial Estate Authority of Thailand and the private concessionaire are expected to sign the contract next month.