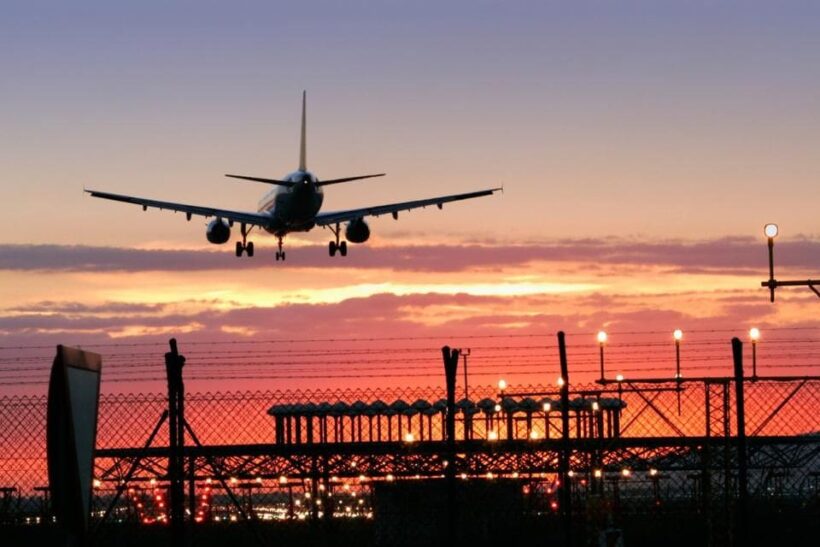 The Thai cabinet yesterday approved the construction of a third runway at Suvarnabhumi International Airport as part of the country’s ambition to become the aviation hub of ASEAN.

The 21.7 billion baht project will increase the combined capacity of Suvarnabhumi international airport’s runways to 94 arrivals and departures per hour from the current 64, said Lt-Gen Weerachon Sukonthapatipak, deputy government spokesman.

Suvarnabhumi Airport (aka. BKK) was opened in 2006 as Bangkok’s second airport. Initially it replaced the tired Don Mueang Airport but Don Mueang was later revamped as a low-coast airport to service the growing traffic demands.

Meanwhile Suvarnabhumi Airport was, and still is, operating above its designed capacity. An earlier bid to build a third terminal has been mired in controversy and is currently shelved pending a new brief from Airports of Thailand with a new round of design bids called for in the future. 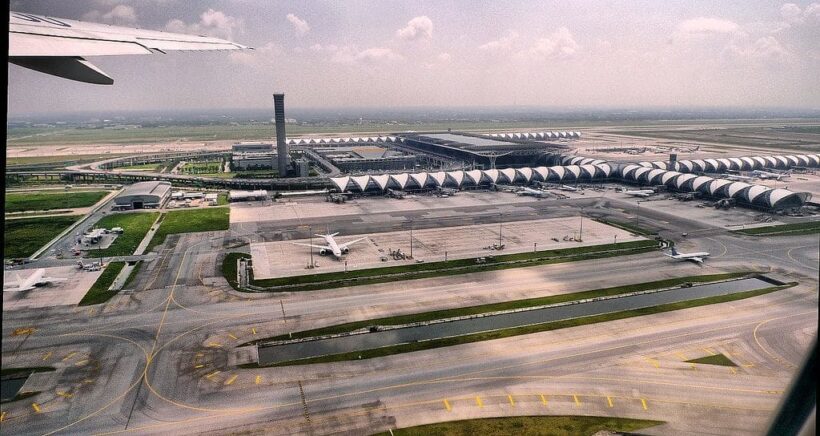