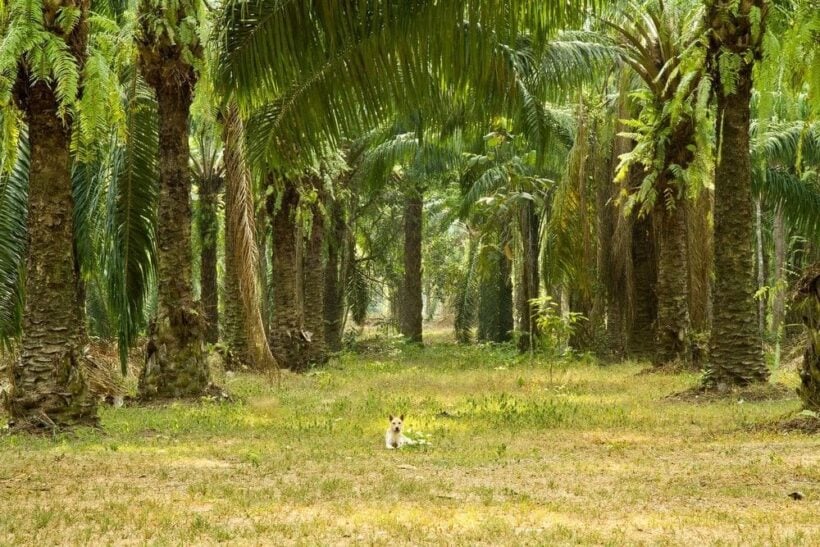 While the Thai government is promoting the use of palm oil to produce power, the latest price of the oil remains lower than the cost of producing it because the volume of output was 30% more than the expected quantity.

The Ministry of Agriculture and Cooperatives will survey the real quantity of palm oil to be released onto the market to determine a solution to the problem.

Deputy Commerce Minister Chutima Bunyapraphasara says apart from being used for electricity production, the Ministry of Energy has also extracted a bio-diesel oil B20 from the palm oil.

The Ministry of Agriculture and Cooperatives will explore palm growing areas to survey the quantity of production that will be released onto the market at this time. If the number seems likely to fall in May, the situation may improve.

The oversupply of palm oil earlier this year, despite the production area not increasing, was caused by farmers growing additional palms on existing farms instead of rubber, meaning their output grew this year though it was not included in the initial forecast.

The palm kernel product is turned into crude palm oil. It is mainly used for consumption. Some of it is processed in industrial factories and is used in the energy field. However, the use of palm oil for consumption and in the industrial sector cannot be increased anymore.

Therefore, the Ministry says, the only option is to use it to produce energy which is considered a long-term solution to the problem.

However, using palm oil as a fuel to produce power may not be such a good choice because the high cost might affect consumers and exports, as Thai exporters cannot compete with rival countries in terms of price at the present time.