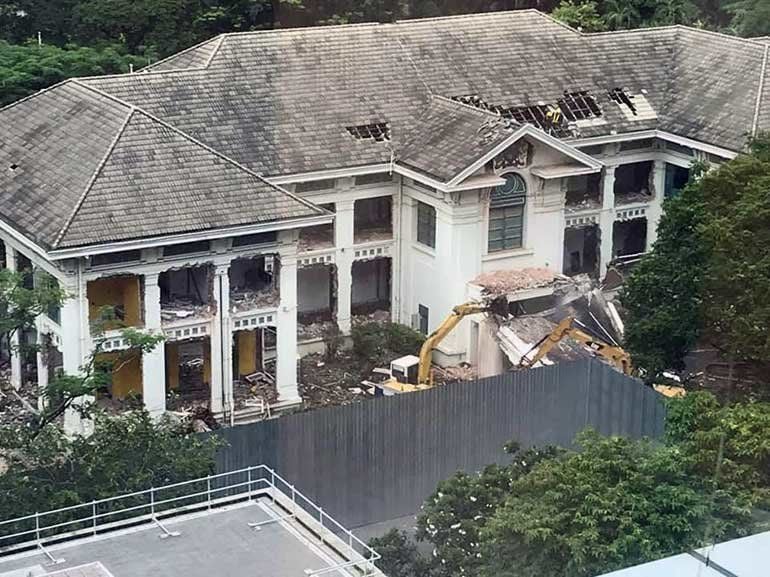 The Association of Siamese Architects is recalling its Award for Outstanding Conservation of Architectural Arts from the British Embassy in Bangkok after the demolition of the former embassy building.

The ASA is also demanding the return of the award plaque, which was presented in 1984.

The ASA says that the British Embassy building was being demolished without any regard to the historical and architectural value of the building. The association’s committee on the presentation of the award met to discuss the issue and decided to recall the award and to demand that the plaque be returned to the association as well.

Thai PBS World reports that Britain’s Foreign and Commonwealth Office sold the 25 rai embassy property, on the corner of Wireless Road, to a joint venture consortium of Central Group and Hong Kong Land in 2018. The sale price was 420 million pounds (about 15.67 billion baht) in the biggest land deal in Thailand’s history. 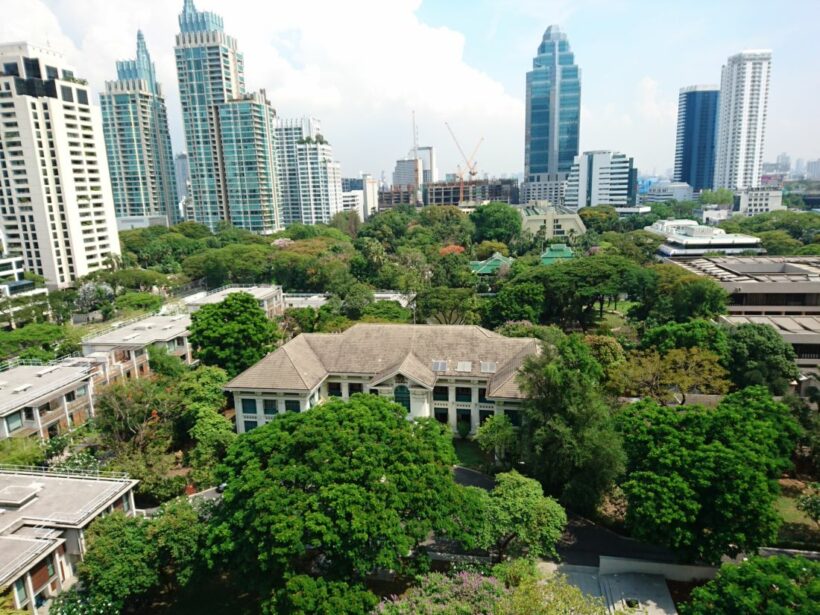