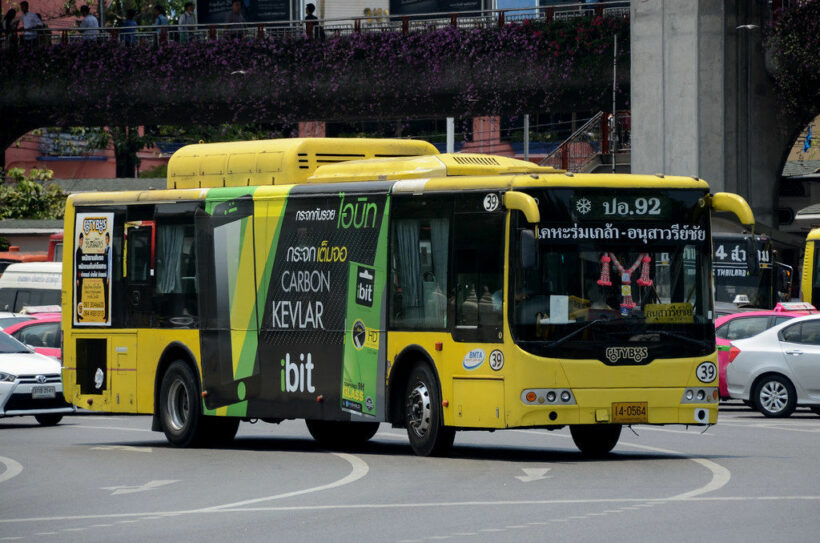 For people attending the royal coronation ceremony, especially on May 5, 2019, the Bangkok Mass Transit Authority (BMTA) will provide air-conditioned shuttle buses for 11 routes while the Purple and Blue Line MRT and Airport Link will provide free service throughout the day.

Pol. Lt. Gen. Kraibun Suadsong, the Commissioner of the Police Strategy Office, announced that the government has enhanced the efficiency of facilitating people traveling to attend the royal coronation ceremony especially on May 5, 2019.

The BMTA will provide air-conditioned shuttle buses for 11 routes at various spots from 6am until midnight or until all people are transferred out of the area. Meanwhile, the Purple Line MRT for the Taopoon – Bang Yai route and the Blue Line MRT for the Hua Lamphong – Bang Sue route as well as Airport Link will provide free service throughout the day from 6am until midnight or until there will be no stranded passengers.

The Office of the Permanent Secretary for the PM’s Office has organised a large arch with a coronation symbol to allow people to take historical photos from May 1-7, 2019. The Metropolitan Electricity Authority will decorate the arch with lights for people to take photos.

For public transports or taxi drivers, the Department of Land Transport will provide them with information on the routes especially after the end of the ceremony as some people may want to travel home quickly. The authorities will inform people of the spots where they can get on a taxi and inform taxi operators of where they can pick up passengers.

For the rehearsal of the procession on the river on April 28, 2019, people can still observe it and reserve an area like on April 21, 2019. The same routes will be closed and the authorities will try to shorten the closed routes as much as possible. 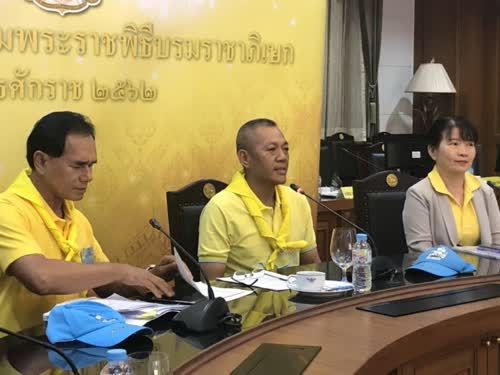