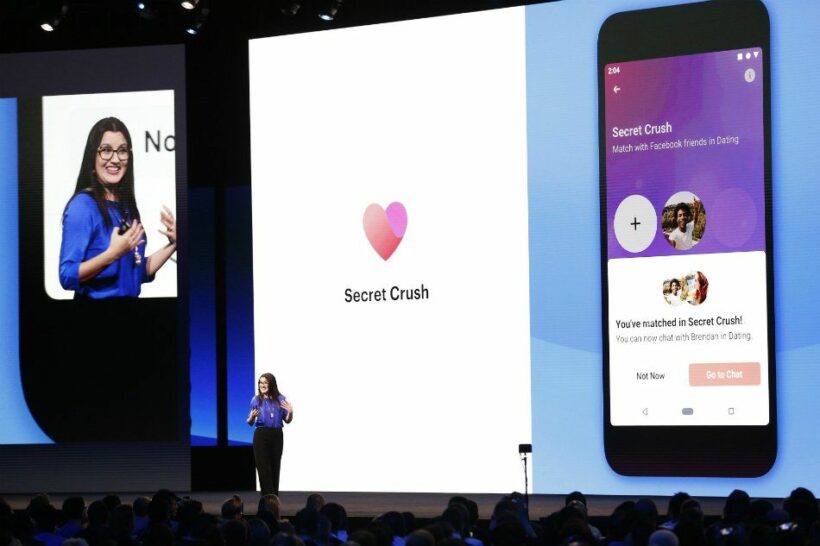 Facebook is aiming to foster real-world relationships and make the platform a more intimate place for groups of friends. Facebook’s shift comes response to criticism over failing to curb misinformation and manipulation of the platform used by 2.3 billion people, and missteps on its handling of private user data.

The new strategy will emphasise private communications and small groups according to the platform’s founder and CEO.

Mark Zuckerberg was opening the F8 developer conference for the social networking giant.

“As the world gets bigger and more connected, we need that sense of intimacy more than ever. That’s why I believe the future is private.”

The new interface eliminates the blue background and offers a range of new ways to connect, in line with Zuckerberg’s vision to move away from the “digital town square” to a “digital living room.”

“I know we don’t exactly have the strongest reputation on privacy right now, to put it lightly,” he said. “But I am committed to starting a new chapter for our product.”

Facebook also announced it is expanding a dating feature to 14 more countries including the Philippines, Singapore, Brazil and Chile.

A new feature called “Secret Crush” will let people signal which friends they are interested in romantically on a private crush list – only letting the object of their fancy know if the feeling is mutual.

Separately, Facebook unveiled a Messenger app overhaul that makes the mobile software leaner, faster and more of an energy miser. Features built into the new Messenger app, used by some 1.3 billion people, build on the social network’s broader vision of small-group-sharing in “virtual living rooms.”