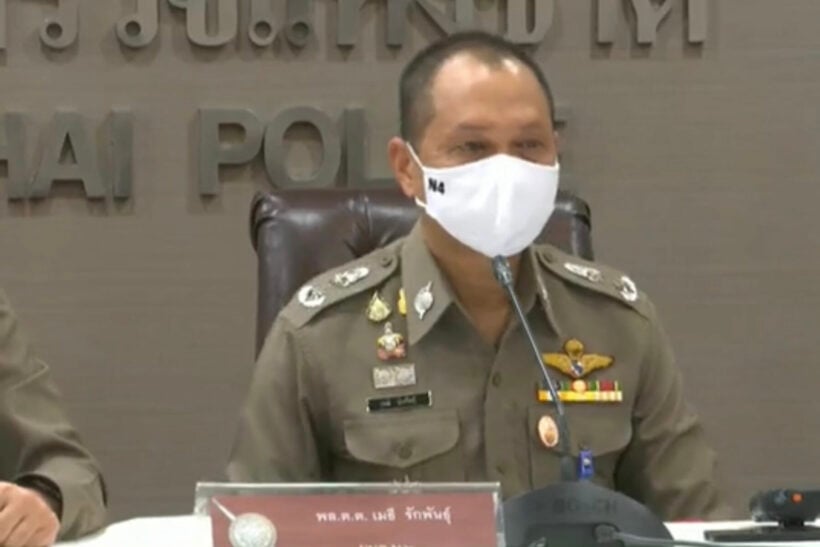 A police officer infected with Covid-19 killed himself yesterday at a Bangkok hospital. The Royal Thai Police spokesperson says 59 year old Boonchu Panklin committed suicide due to stress after testing positive for the virus.

The railway police deputy inspector was also diagnosed with diabetes and hypertension. He tested positive for Covid-19 after coming in contact with another patient. At first, Boonchu was asymptomatic and was admitted to a field hospital on Sunday.

The next day, he had difficulty breathing and his blood oxygen levels were low. He was transferred to another building. A police spokesperson has the medical staff did not know about the officer’s mental health issues. On Tuesday, he hung himself in the hospital bathroom. After numerous calls to Boonchu’s phone went unanswered, hospital staff looked for the officer and found him by the toilet with a belt tied around his neck.

The officer’s family needed to quarantine after he tested positive for the virus and the chief of the Pathumwan police station, Pansa Amarapitak, says the officer felt guilty for putting his mother, wife and child at risk of infection.