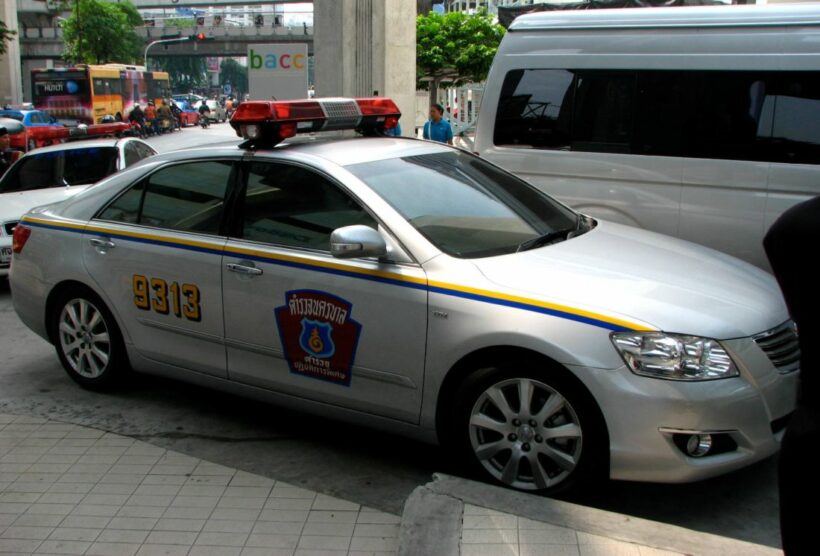 Bangkok police say the owner of a garage in Ratburana district has shot and killed his wife before taking his own life. The murder-suicide took place at the couple’s home on Soi Suksawd 46 yesterday evening.

Police found the body of the man’s wife, 39 year old Romrawin Kaewkamnerd, lying face down with a bullet wound in the back of her head.

Her husband, 41 year old Dusit Pibulsawat, was lying nearby, with a single gunshot wound to the head and a pistol in his right hand.

Both bodies have been sent to Siriraj Hospital for autopsy.

Neighbours told police the shootings were the culmination of a huge row on Tuesday evening, adding that the couple could frequently be heard arguing in recent days.

A close friend of the husband told police the businessman had been battling financial difficulties as a result of a downturn in his business. This had led to arguments with his wife.