Phuket awakes today enveloped by an eerie sea of smoke-laced mist and smog – a combination of light winds, smoke blowing up the Malacca Strait from the Indonesian plantation fires and low seasonal cloud. The conditions have reduced visibility generally around the island to less than a kilometre.

Planes have still been landing at Phuket International Airport without disruption but airport officials say they are monitoring the situation and getting feedback from pilots.

Officially, the Thai Meteorological Department forecast is for a cloudy day with rain, and its hoped that the monsoonal winds may kick in during the day. But the prevailing winds are also the direction from where the problem is happening, from the south and south-west.

Singapore ran its showcase annual street-circuit Grand Prix last night amid the regional smoke crisis, caused by intentionally lit fires on the Indonesian islands, mostly Sumatra and Kalimantan. Indonesia President Jokowi has sent officials, army and fire-fighters to the areas to battle the blazes, arrest the farmers and representatives from the companies responsible. Some 30,000 people are now deployed to solve the urgent, but seasonal, problem. 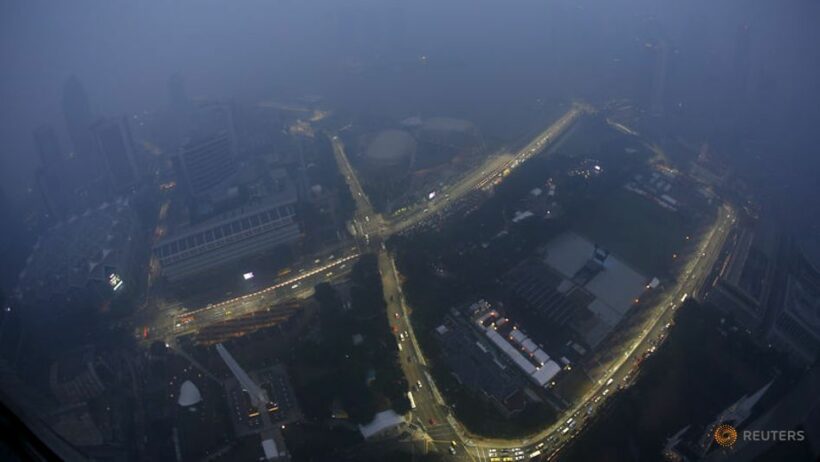 Meanwhile the air quality readings for Phuket this morning indicate the air pollution is three times the world upper-limit standard of 50 micrograms per cubic metre of air. Southern Thailand is also suffering the poor air quality with Narithawat also recoding readings over 150 this morning. 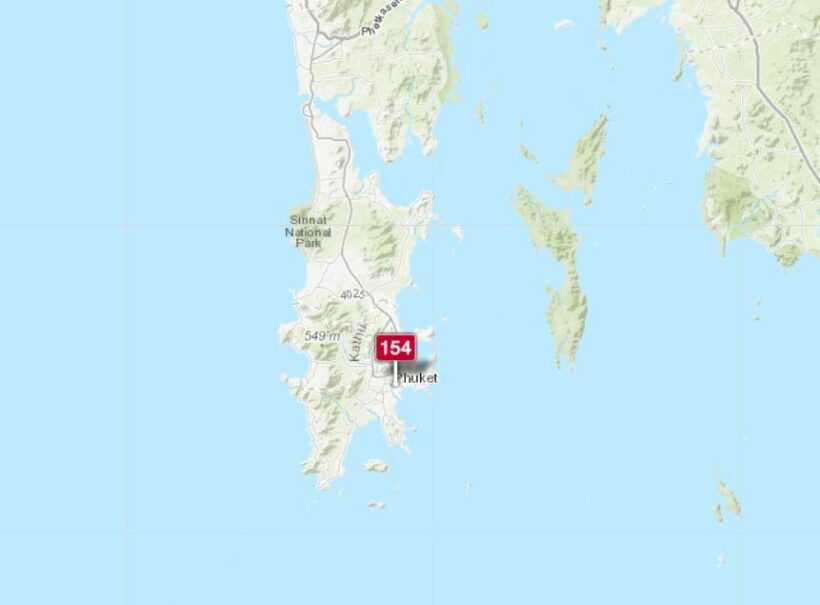 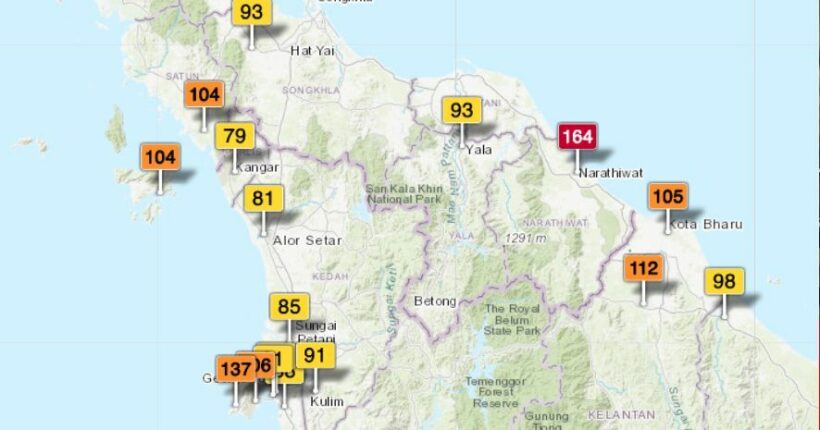 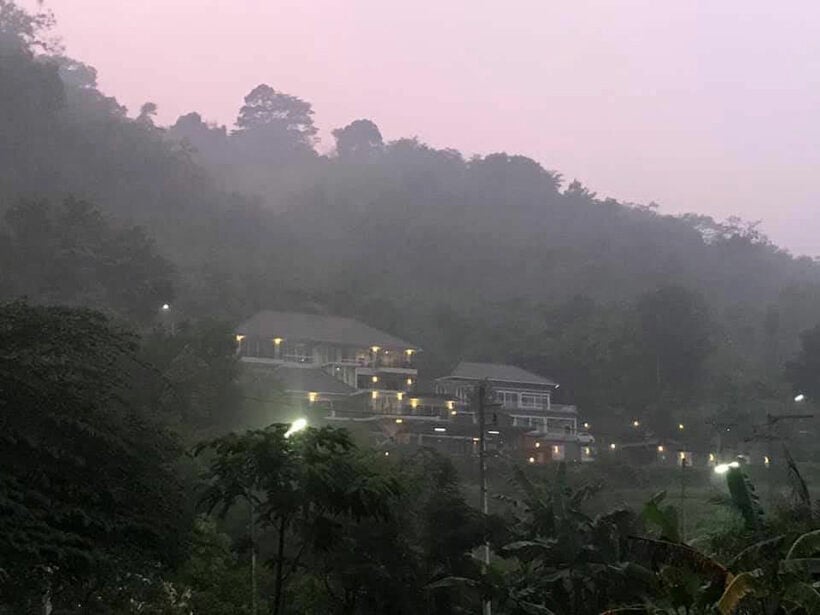 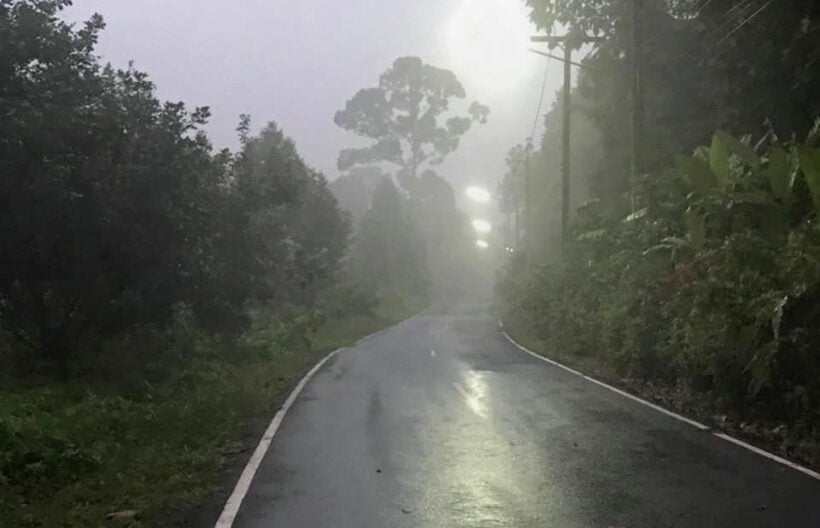