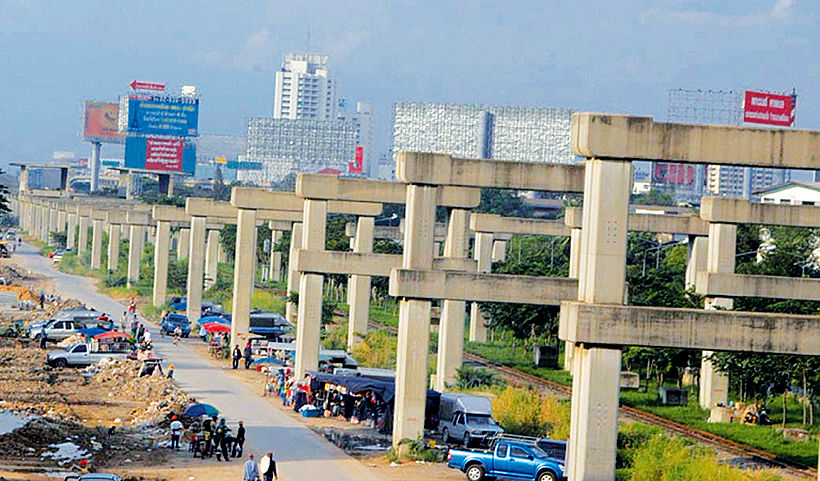 Board members of the State Railway of Thailand (SRT) are expected to tender their resignations to Transport Minister Saksayam Chidchob ‘soon’, according to sources to The Nation.

There has been speculation for some time that the members have been under pressure to resign, as the minister reportedly wants to reconstitute the board. Among many other issues, the Board is responsible for the mishandling of the 58 billion baht owed to Hong Kong’s Hopewell Holdings over a cancelled rail project dating back decades – an elevated railway from Bangkok city to Don Mueang airport.

The current board still has some key projects to handle. The ministry has set October 15 as the deadline for the consortium led by Thai conglomerate Charoen Pokphand group to sign a contract with the SRT to build the high-speed railway linking three major international airports – Don Muang, Suvarnabhumi and U-Tapao.

The CP-led consortium had proposed the lowest price in the bid, but it would be deemed as abandoning the project if it failed to sign the contract with the SRT on that date, taking the project back to the first step. 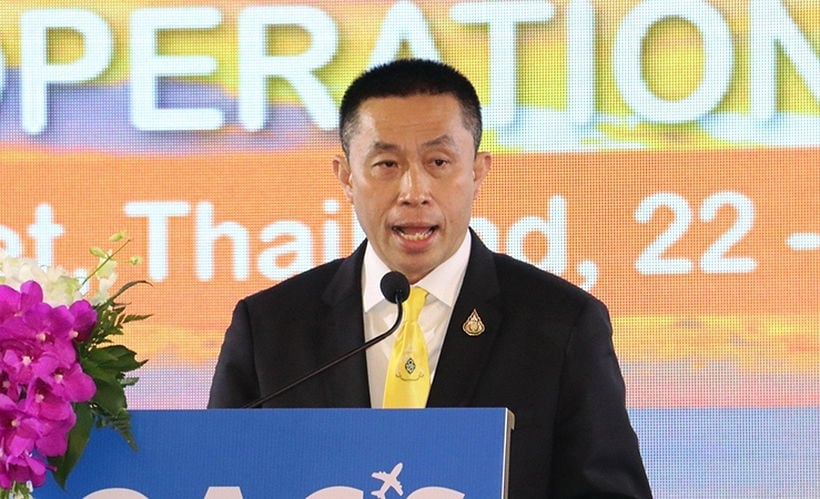