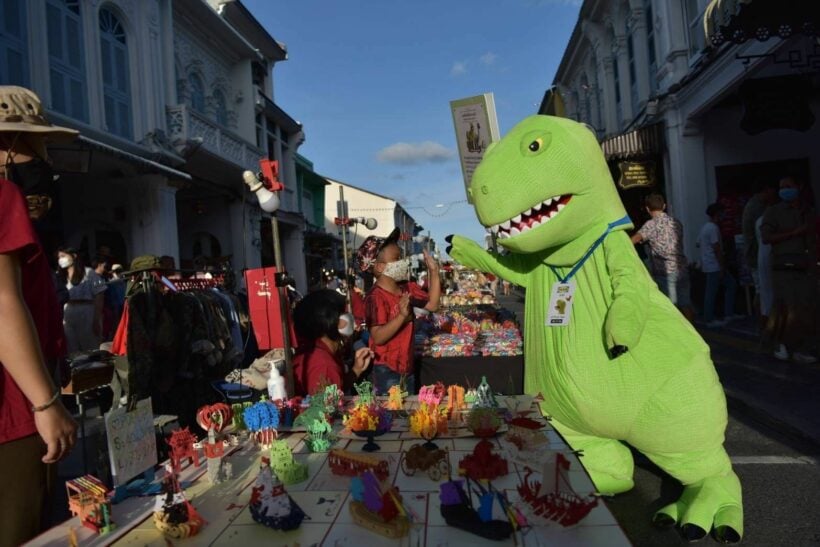 The who’s who of Thai tourism toured Phuket over Saturday and Sunday speaking to local tourism players and local officials about the situation on the island and gather some feedback about the so-called “Phuket model” which had been proposed to open the island to limited tourism from October 1. Ironically, the delegation rolled into town when the island was probably at its busiest since the island’s international airport was closed back in April, due to the 4 day long weekend.

To start off, both the head of the Tourism Authority of Thailand and the Tourism and sports minister made it clear that the October 1 starting date for any final model to re-introduce tourism to Phuket, was unlikely to be met.

The weekend’s entourage of ministers, deputy ministers, MPs and officials toured the island, speaking to tourism operators, leaders and residents. Just 2 days ago, the TAT Governor Yuthasak Supasorn said that the launch of the “Phuket model” was likely to be pushed back.

Addressing perceived fears about opening Phuket to tourism, Deputy PM and Public Health Minister Anutin Charnvirakul yesterday called for locals to be “confident as the province aims to navigate and overcome the challenges posed by the global Covid-19 pandemic”.

As the cavalcade toured different communities in Phuket, they explained that they’d been dispatched on direct instructions from the Thai PM to gather information and speak to players in the tourism industry to assess how to move forward on re-opening the island. They spent most time in the Phuket Town and Patong communities, the 2 main business hubs in Phuket.

They noted that Phuket Town was still quite bustling with local traffic and business coping quite well, but that Patong was a shadow of its former self with only a tiny proportion of businesses open and the streets empty.

A formal meeting was held at the Baan Kamnan Restaurant on Patong’s Thaweewong Rd which was also attended by the Patong Mayor Chalermluck Kebsup, President of the Patong Entertainment Business Association, Weerawit Kreuasombat and Patong business entrepreneur Prab Keesin. There was around 100 people attending the meeting.

Tourism Minister Phiphat said after the meeting… “we will draft a summary of this information and report it to the Prime Minister”.

“I believe that the Phuket Model is likely to not start on October 1, mainly due to fear among Phuket people.”

He also commented that there would likely be a change to the name “Phuket model” and acknowledged that about 90% of the income generated in the province is from tourism.

Although the delegation were able to witness the impact of the country’s lockdowns and border bans first hand, the words “fear” and “patience” kept coming up in the conversations, with the over-riding, risk-averse vibe of the government coming through loud and clear.

“All protocols to be implemented to prevent Covid-19 from being brought to Phuket by a visiting tourist must first be approved by the Centre for Covid-19 Situation Administration.”

About the prickly stumbling block of the 14 mandatory quarantine, Minister Phiphat said that all tourists who qualify to travel to Phuket will have to be tested before they depart their home country.

“They will be tested again after they arrive. They will all also be required to serve a mandatory 14 day quarantine period in an Alternative State Quarantine venue.” (which would be a selected Phuket hotel)

Delegations also headed to other parts of the island yesterday to gather information and speak to communities.

• Members of the coalition’s Bhumjaithai Party met community and business leaders in Cherngtalay to hear about how the area was coping with the situation. The Cherngtalay community includes Laguna, some of the upmarket beach resorts, a growing number of tourist attractions and a growing shopping precinct.

• Deputy Minister of Agriculture and Cooperatives visited farmers in Paklok, in the east of the island to hear about the issues local farmers and communities are facing. 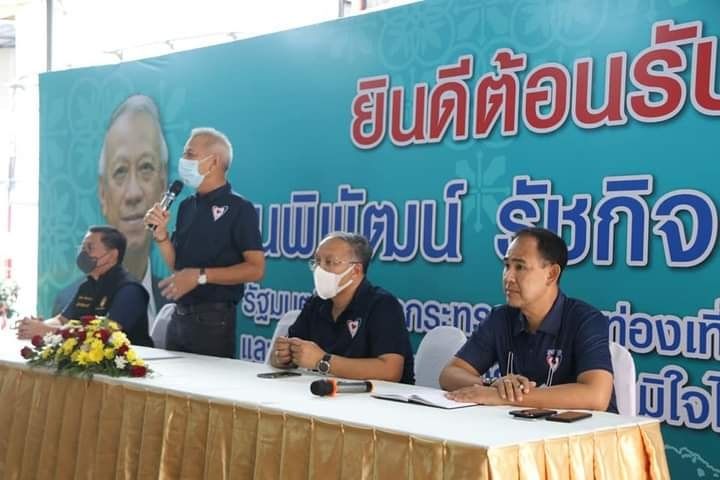 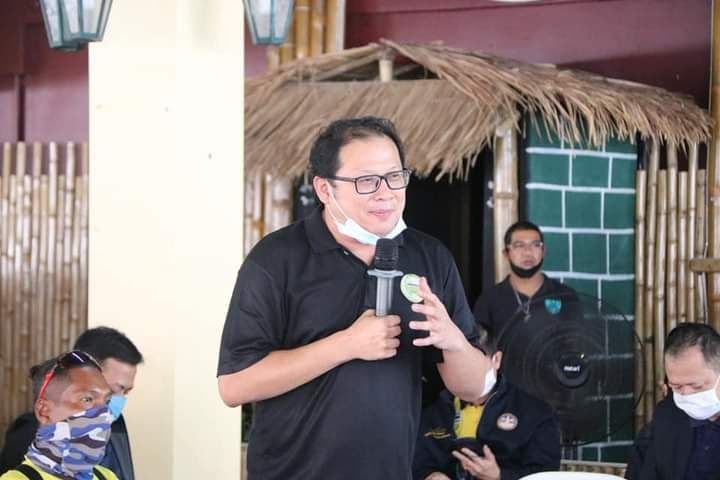 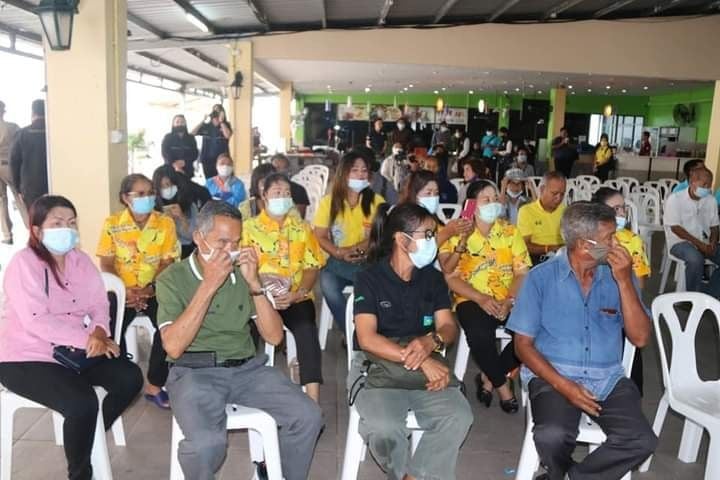