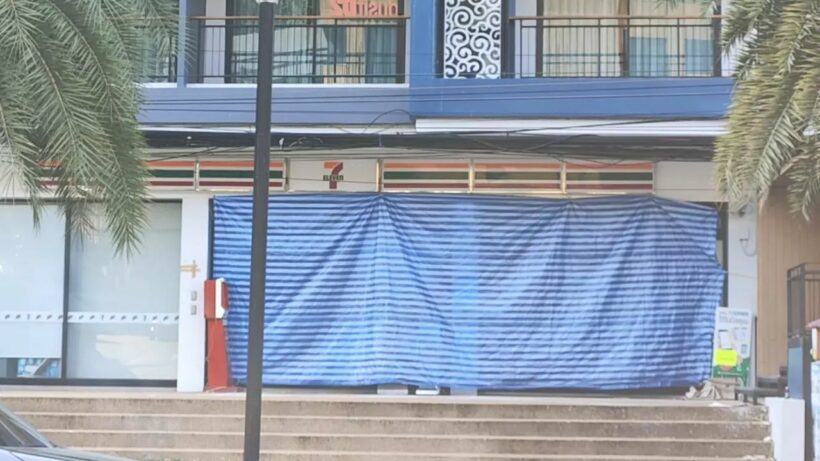 Ao Nang, Krabi’s tourist strip, is struggling under the strain of no customers or tourists. Thai Residents reports that there are now at least 10 hotels up for sale valued at billions of baht. Businesses and hotels along the popular Ao Nang tourist strip have been shutting down because of the prolonged closure of Thailand’s borders to general tourism. Even domestic tourists have done little to provide a much-needed kick start to the province’s tourist economy.

The hotels up for sale include 3-5 star hotels, some in prime positions. Owners say they have decided “it’s time to move on”, according to Sanook.com. Krabi’s local economy continues to dwindle as the impact from Thailand’s border closures bites. Even if tourists head to Ao Nang and the province, most tourist attractions are closed or empty. For domestic tourists, Krabi, like Phuket and Koh Samui, are more difficult to reach and have evolved to attract international tourists rather than locals.

The Sanook News Team found that much of the Ao Nang tourist strip was like an “abandoned town”.

“Where the city was always busy full of tourists and vendors, the town is now empty full of silence.

The report estimated that only 10% of businesses remained open. Even the 7-11s had been boarded up or shuttered.

“Even giant hotels are also affected with many decided to shut down and put the property up for sale. When visiting Ao Nang today, many hotels have big for sale signs by the road.”

The Krabi Tourism Council’s Ekkawit Pinyothammanothai says that the rumours are true.

“At least 10 hotels on Ao Nang Beach are up for sale, most of them are big hotels ranging from 3-5 stars. The hotels together are worth billions of baht, each realising they cannot carry on.”

Ao Nang’s small businesses, mostly focussed on the passing tourist trade and beachgoers, have also shut down on the beach because 80-90% of all income in the tourist town are derived from foreign tourists, according to Ekkawit. 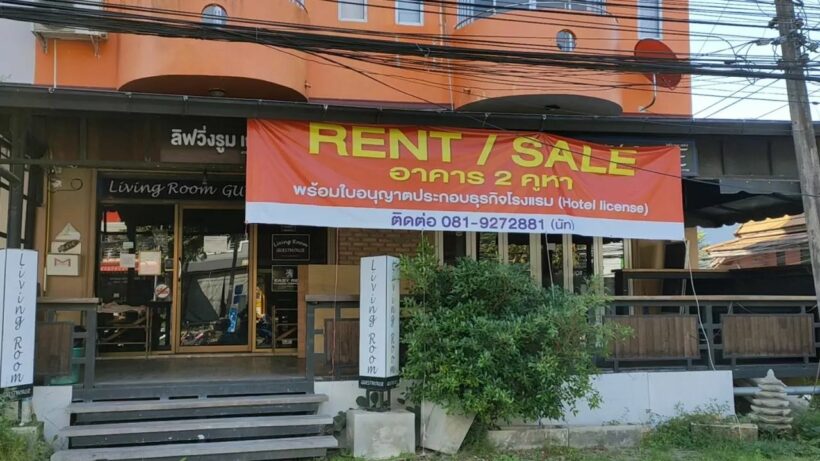