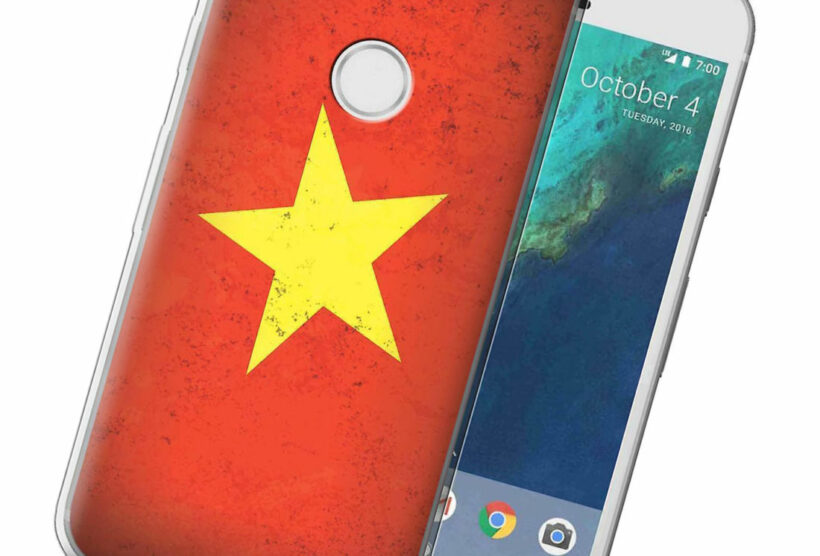 Google is shifting the manufacturer of their Pixel smartphone from China to Vietnam. The move is said to happen before the end of this year, as reported by Nikkei.

Google cited increasing Chinese labour costs and added pressure from tariffs in the ongoing China-US trade spat. The US-based internet giant is reported to be moving both the manufacturer of its Pixel smartphone and the Google Home smart speakers to Vietnam, according to Nikkei news.

Meanwhile, Bloomberg’s Tim Culpan points out that the new plant is likely ‘FIH Mobile’, a Foxconn subsidiary that previously bought Nokia’s Vietnam factory from Microsoft. He says that lines up with the Nikkei report, which claims that Google is planning to convert an old Nokia plant for producing its own phones.

Over the past 12 months the shipments of the Pixel smartphone have doubled from the year before. The company is hoping to ship 8 to 10 million smartphone devices in 2019. Nikkei is claiming that Google will shift some production of the Pixel 3A phone to Vietnam before the end of this year.

The article also cites sources saying that Thailand may pick up the slack in the manufacture of the Google smart speakers. But the article says Google’s new product development, design and manufacture set-up will still remain in China.