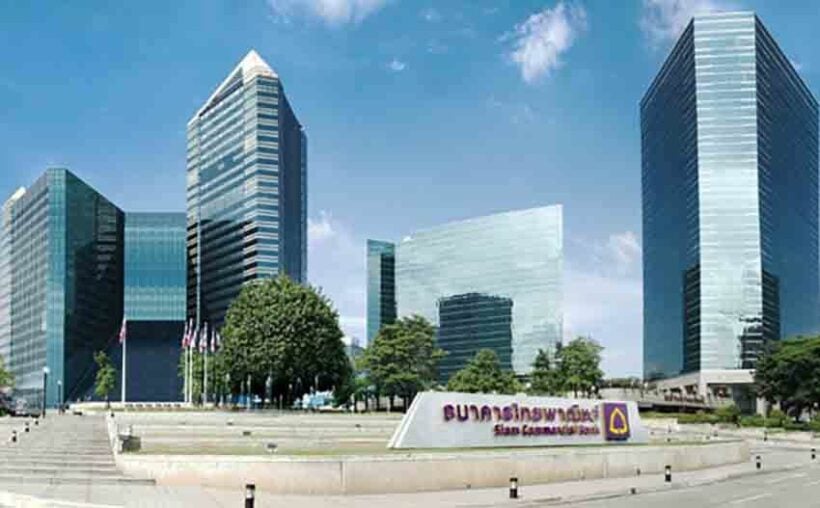 Protest leaders from the United Front for Thammasat and Demonstration and the Free Youth Movement have confirmed that the location of today’s planned rally in Bangkok has been changed to the headquarters of Siam Commercial Bank. The protest had been due to take place at the Crown Property Bureau at 3.00pm.

SCB is a Thai bank that was set up under the auspices of the Crown Property Bureau. Thailand’s King Maha Vajiralongkorn is the largest single shareholder, owning 23.35% of SCB shares. The bank has announced that its head office, located at the Ratchayothin intersection in the Chatuchak district of the capital, will be closed today.

Leaders from both protest groups say someone will be available at the Democracy Monument to update activists who may not have heard about the change of location. They say the decision to change location was taken to avoid clashes with royalist groups who planned to confront them at the CPB.

Thai PBS World reports that earlier this morning, the Free Youth Movement posted a video on social media, in which they discuss, “the failed Thai state” and how the police do not make them feel safe.

“Under this state, people are ruled by capitalists, military and feudalists who wretchedly write the laws.”

Earlier, police had warned protesters to stay away from the planned rally site at the Crown Property Bureau. Over 6,000 officers are on duty to deal with any potential unrest, including reinforcements from provinces beyond Bangkok.