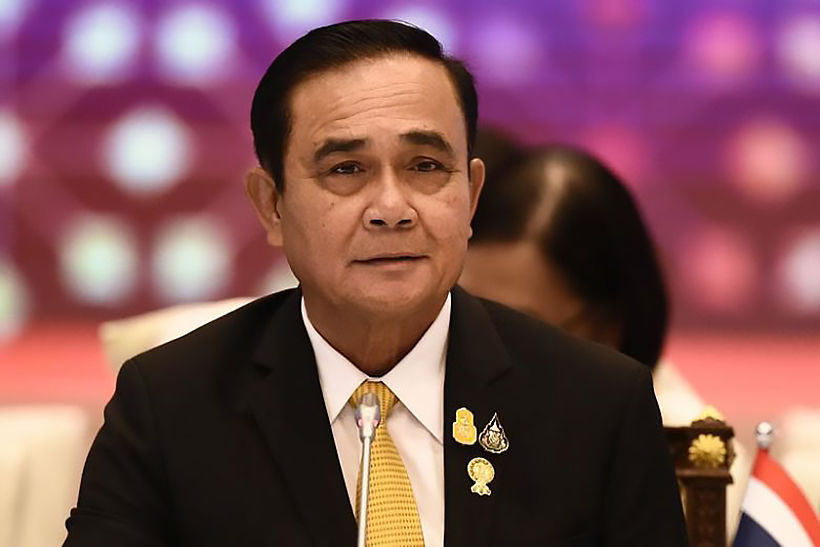 After four days of debate, and vicious attacks from the opposition, Thailand’s PM Prayut Chan-o-cha and five of his Cabinet easily won a vote of confidence from the House of Representatives this morning.

A breakdown of the vote of confidence is below: