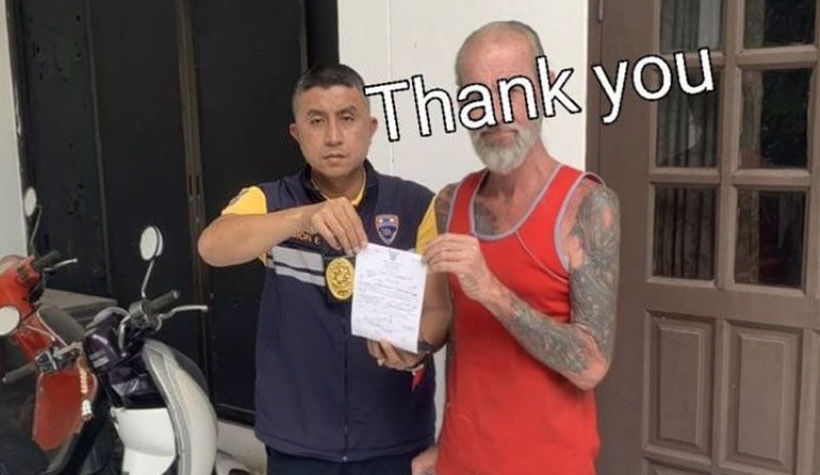 Immigration have continued their purge on home owners, guesthouses and hotels not reporting foreigners at their addresses within 24 hours of their arrivals. This time reports from Koh Samui and Pattaya, according to Naew Na.

Yesterday officials from Surat Thani immigration, along with a crime suppression team, visited a house in Bophut, Koh Samui where they fined an owner under the Article 38 legislation for not reporting the whereabouts of a foreigner at an address within 24 hours of their arrival. The name of the foreigner and the amount of the fine were not reported. The photo captions the foreigner as saying ‘Thank You’?!

Meanwhile in Pattaya, officials from Chonburi immigration, plus two police captains and three senior police sergeants, had a crackdown across the province from 10am – 5pm yesterday. One of the places they visited was a guest house in Soi Welcome Town, Nong Prue, Banglamung.

They examined the guest register and found that it was in contravention of the regulations about reporting foreigners within 24 hours. The manager was fined. 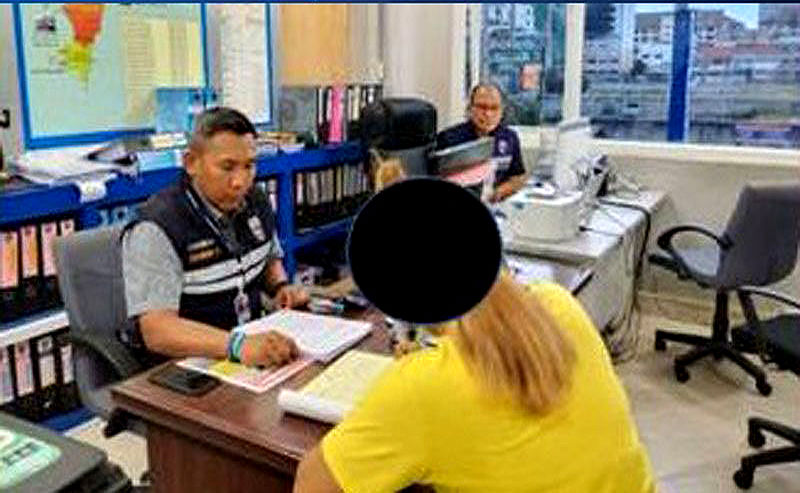