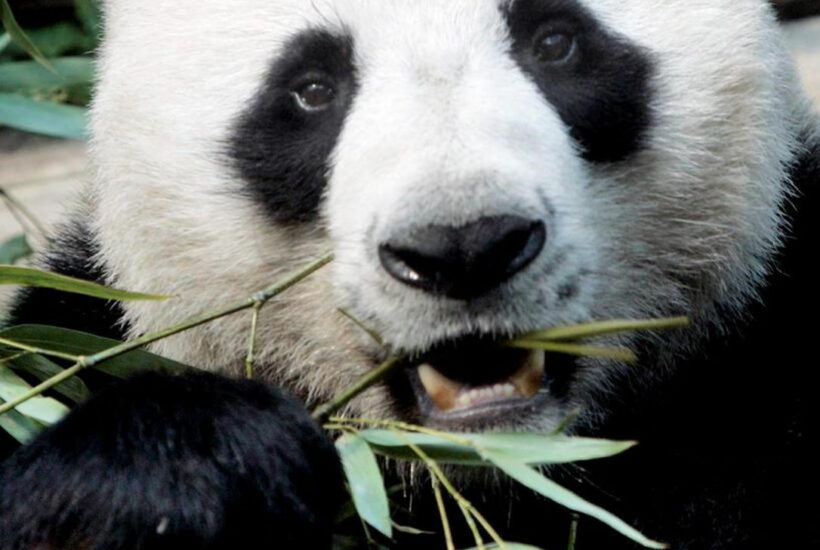 A beloved male giant panda, on permanent loan to Thailand from China, has died aged 19 in Chiang Mai. Thais are morning the death of the hugely popular black and white mammal whose sex life captivated the kingdom.

Chuang Chuang, a resident of the northern city’s zoo since October 2003, arrived with female Lin Hui, where the pair lived in specially built enclosure, acclimatised to a cooler environment.

“He was walking around, but staggered and fell to the ground.”

Each panda was insured for up to 15 million baht under the agreement with China. On loan from Chengdu, the pair were a part of China’s so-called “panda diplomacy”, and were supposed to be returned in 2023.

Giant pandas are notorious for their low sex drive, and are among the world’s most endangered animals. Their average life expectancy ranges from 15 to 20 year in the wild, but they can live up to 30 years in captivity.