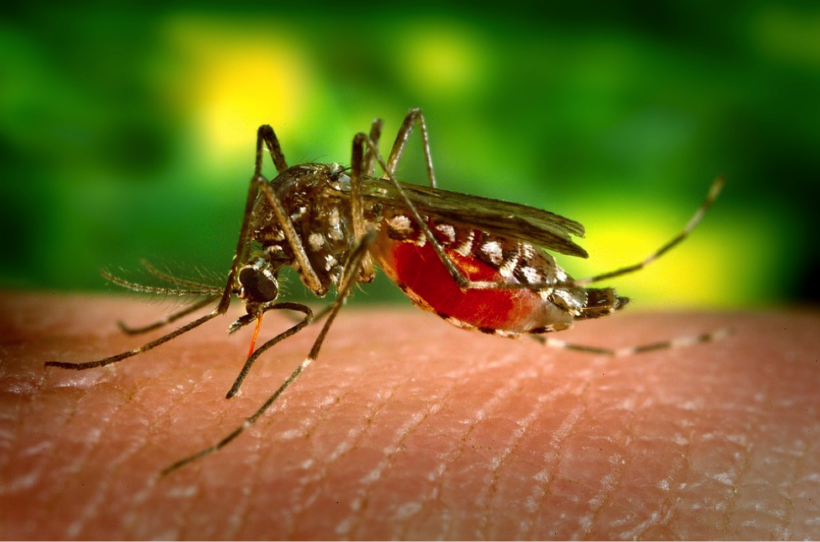 27 people have died from dengue fever in Thailand so far this year. That’s the highest fatality rate, year on year, in the past five years.

It’s estimated there will be about 10,000 new cases of dengue fever a month or about 95,000 dengue fever patients nationwide for the whole of 2019, according to Supakit in the letter attached with a guideline for patients.

According to the Bureau of Epidemiology, 18,000 people were infected with the dengue fever virus from January 1 to May 1 this year, and 27 of them, including 12 children, had died.

It also could lead to a shock episode, failure of the blood circulatory system, kidney and liver failure, and even death, he said.

Factors that posed more risks to severe or fatal dengue fever symptoms were the patients’ pre-existing chronic ailments such as diabetes, obesity, high blood pressure, heart disease, asthma, alcoholism, thalassemia or a previous history of having dengue fever, he added.