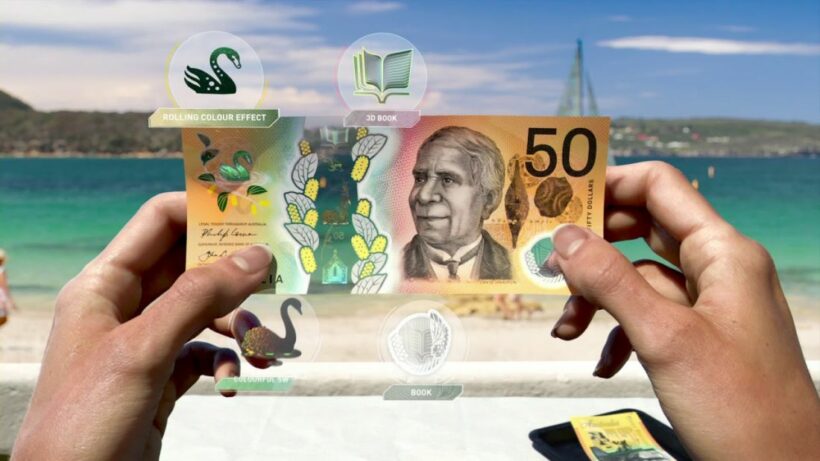 You had one job…

46 million freshly minted $50 notes have just been printed. They’re a lovely new design but with one minor problem.

There’s a typo, according to the Australian Reserve Bank.

The “new and improved” A$50 banknote was rolled out last year, including new artwork and new technologies.

But the yellow-ish new A$50 note also contains a typo that misspells the word “responsibility”.

The small error occurred on the side with the photo of Edith Cowan (Australia’s first female parliamentarian), in the text of her speech.

“It is a great responsibilty [sic] to be the only woman here, and I want to emphasise the necessity which exists for other women being here,” it says.

On Thursday, an RBA spokeswoman said the bank was “aware of it and the spelling will be corrected at the next print run”.

Australia was the first country to use polymer banknotes, which were invented by the country’s CSIRO and introduced in 1988. Compared with paper notes, polymer has increased durability and security and makes it easier to include features to help those who are vision-impaired. 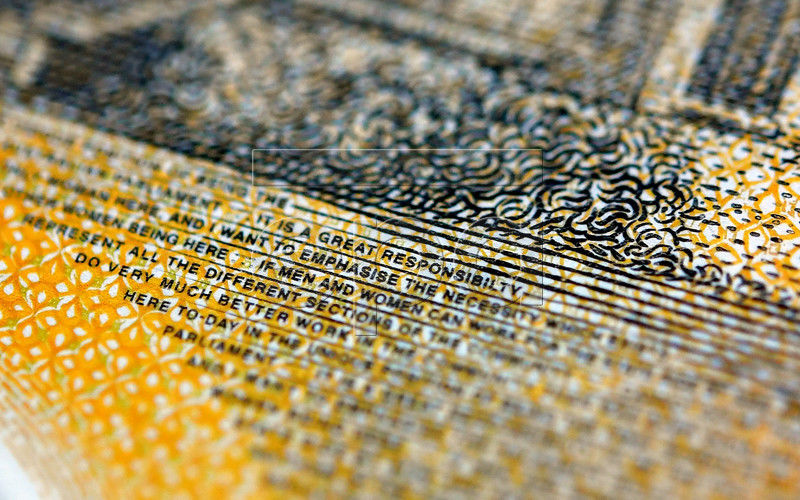 Where in the world is the best cuisine?