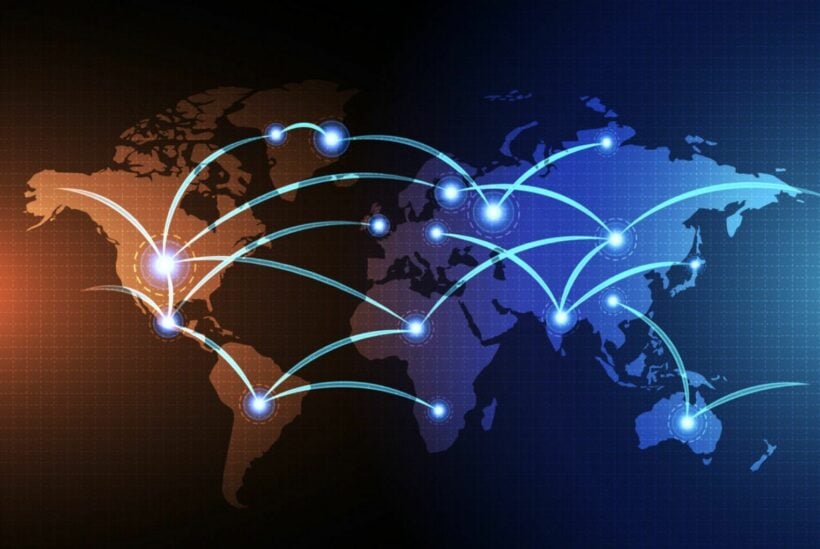 “Where to invest?”. Where is the next ‘good thing’ as the world starts to look to opportunities and new business models? Looking around the world, and perusing stock markets, there continues to be some traditional businesses failing but others thriving during the Covid-19 era.

Investors look to countries with economical and political stability when choosing to invest money and unveil new businesses. Whilst global depression, drops in GDP, bankruptcy, and a realignment of trade and supply chains swirls around us, there will be emerging opportunities too. According to London Post, CEO World Magazine and the World Trade Group, some countries are very fortified to withstand an economic crash.

“They have a lot of internal growth drivers with minimal affiliation with global markets. They will be the least affected. The best countries to invest in 2020 are these fortified countries.”

Their report lists four unique factors motivate an individual or a business entity to invest in a country. These are the country’s natural resources, markets, efficiency, and strategic assets.

Somehow, and perhaps surprisingly to people who run businesses in Thailand, the Land of Smiles has scraped into the Number 2 position. 4 of the recommended Top 10 countries are in south east Asia.

The country’s growth is amazing because in 2019, it was ranked 25 positions lower in this list. The European country’s stable economy, coupled with an entrepreneurial and innovative population, has made foreign investors very optimistic about the “progressive business environment”. In the first quarter of 2019, Croatia had a whooping foreign direct investment of more than $389 million.

Thailand occupies the second position on the 2020 Best Countries to Invest In ranking. The country has been able to capitalise on trade tension between the US and China. In the first nine months of 2019, the country received a 69% increase in the total value of Foreign Direct Investment applications, as compared to 2018. 65% of these applications were led by the automotive, electronics and electrical, and digital sectors. The growth of the Thai market and  momentum indicators remain strong. Forbes listed the country as the 8th best-emerging market of 2020.

The UK is economically stable and has a skilled labour force and technological expertise. It is the sixth country attracting inflow of foreign direct investment. In the first 7 months of 2019, the US and Asian tech firms invested $3.7 billion in tech companies in the country, thus surpassing the $2.9 billion invested in the previous year.

“Despite Brexit, the UK remains the fifth largest economy in the world and has an industrialised and competitive market.”

With about 650 listed equities and a market cap exceeding $500 billion, Indonesia boasts of one of the largest Asian stock markets. The report claims the Indonesian consumer market is largely undiscovered, hence its huge potentials.

“The robust economy and heavy investment in transportation and infrastructure make this country worthy of your investment. The only downside is that non-citizens are limited to only leasehold properties.”

According to the UN, India was one of the top 10 countries with the highest inflow of foreign direct investment. India has been in the top 5 of the best countries to invest in since 2019.

“The Asian giant has invested so much in research and development and, and she is among the top countries having a comparatively skilled workforce.”

Italy is one of the top countries attracting investors in 2020. This level of economical stability, its robust manufacturing sector, and the country’s stable political environment make it a good choice for investment.

Australia boasts of more than 25 years of continued economic growth. It is the 9th country with the most direct foreign investment in 2020. Australia has been in the top 10 for ten years now.

Like Thailand, Vietnam has capitalised on the trade tension between China and the US.In recent years China’s southern neighbour has gradually risen to become a formidable manufacturing hub. This growth became even more evident when multinational corporations like Samsung began relocating are from China into Vietnam.

Latvia boasts of macroeconomic and political stability as well as good accessibility to large markets and a very business-friendly environment, according to the report. The government encourages investors by offering them a wide variety of advantages. Investors are offered significant cost advantages, including real estate expenses, competitive tax rates, and competitive labor.

Aside from being the 10th best country to invest in 2020, Singapore is also the 10th country attracting the most foreign investments. Singapore’s strong economic outlook has made many investors very optimistic. The country’s world-class business-friendly environment is one major attribute attracting investors.