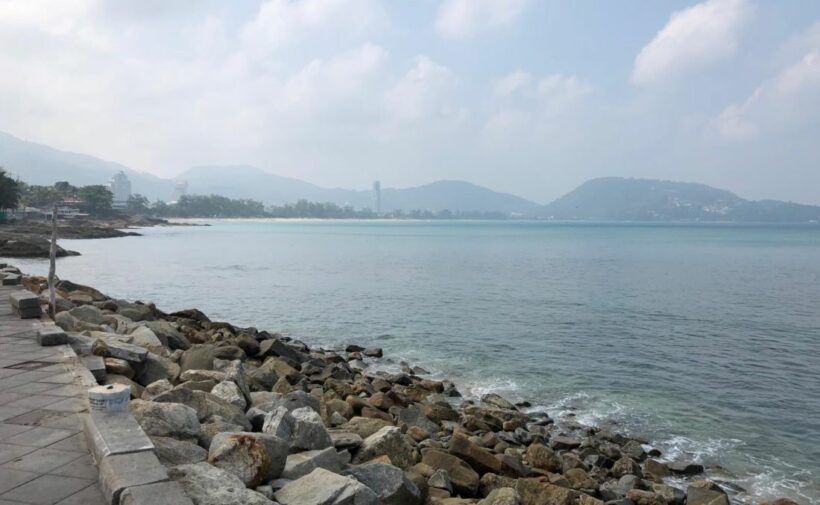 The ongoing forest fires in Indonesia are affecting Thailand’s south, bringing smog and a lingering haze to many provinces.

Distribution of the masks comes as local authorities warn residents to wear masks when they leave home and to avoid spending time outdoors where possible.

Governor Luechai says air quality in the province has worsened and now poses a health risk, in particular for children, the elderly, pregnant women, and those with respiratory illnesses or allergies.

Phuket, Krabi and Phang Nga have also been affected in the past three days since the pall of smoke descended on the popular southern tourist zones. Mixed in with light winds and low cloud, the foggy smog is casting a grey hue across the region’s landscape.

Today Phuket’s Air Quality Index (AQI) reading was 154, down from yesterday’s reading of 181, although still up to three times higher than the World Health Organisation’s recommended upper limit of 50.

Thai PBS World reports that Dr Supat Hasuwankit, a hospital doctor in Songkhla province, has taken to social media to point the finger at companies that have invested in oil palm plantations in Indonesia, saying they are to blame for the fires on Sumatra and the Kalimantan islands.