A Vietnamese woman is the first person to die in Vietnam after receiving the Covid-19 AstraZeneca shot. The Ministry of Public Health says the 35 year old developed anaphylactic shock after getting the first dose of the vaccine, passing away in Vietnam’s southern province of An Giang last Friday.

“This is a very rare case in the vaccination against Covid-19.”

Vietnam has already used the AstraZeneca vaccine to inoculate around 750,000 people against the Covid virus, since it started the vaccine programme in early March. Last week, a new wave of Covid spread nationwide, including infecting the capital of Hanoi. Last Friday, the ministry reported 47 new infections, increasing the total amount of Covid infections to 3,137 with 35 deaths.

Vietnam is the latest country to see a death from the AstraZeneca vaccine as Canada reported its second death recently, along with other nations. A 50 year old woman died from a rare blood clot disorder after receiving the vaccine. The news of a second death comes as the National Advisory Committee on Immunisation stated that the Pfizer and Moderna vaccines were the preferred vaccines for Canadians, and warned citizens to weigh the risks of getting a more immediate vaccine over waiting for a preferred one.

Norway also reported 2 more AstraZeneca-related deaths recently, and Italy has seen 4 deaths related to the vaccine. The UK has seen a total of 168 people who experienced rare blood clots after taking the vaccine, with 32 succumbing to the conditions developed.

So far, no worldwide data is available for the number of deaths that have been associated with the AstraZeneca vaccine, but most that have been reported, detail the patient as having suffered from blood clots.

The government said last week it would speed up the rate of inoculations, with all 928,800 doses of the vaccine to be administered by May 15. 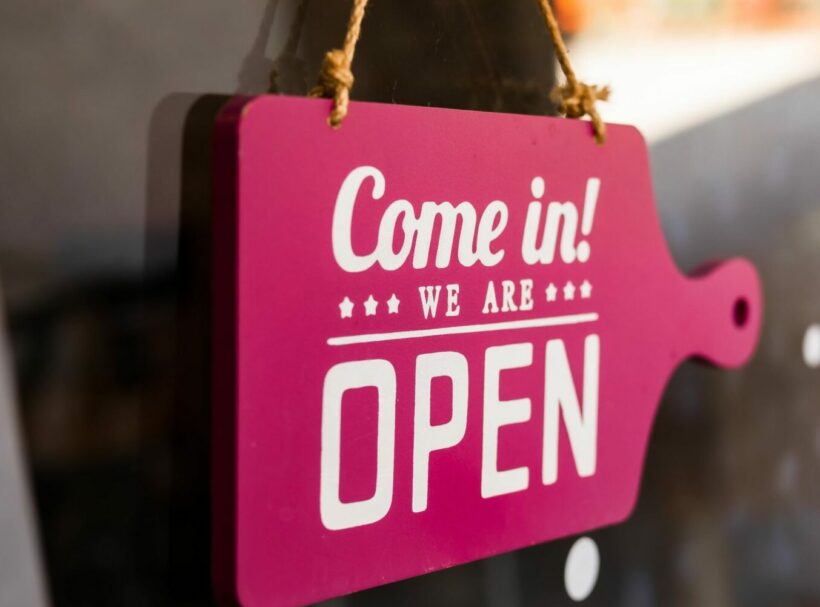 Parks, sports fields and other venues allowed to reopen in Bangkok 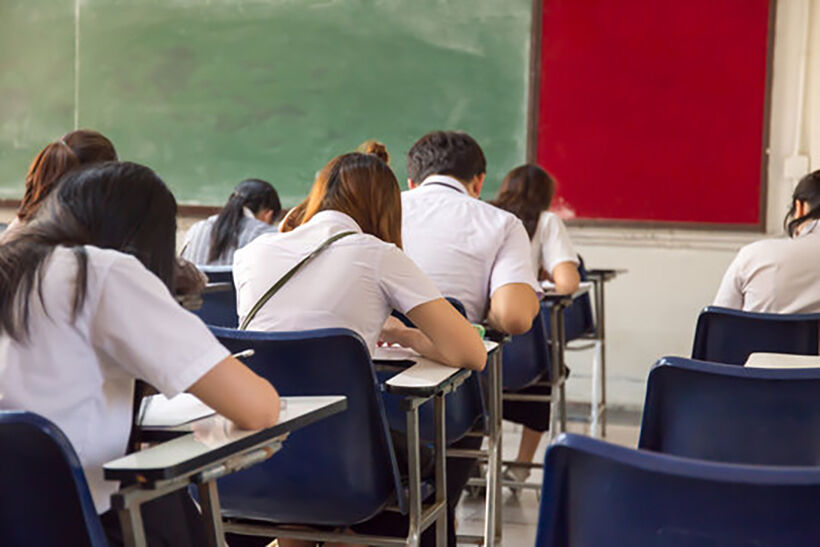 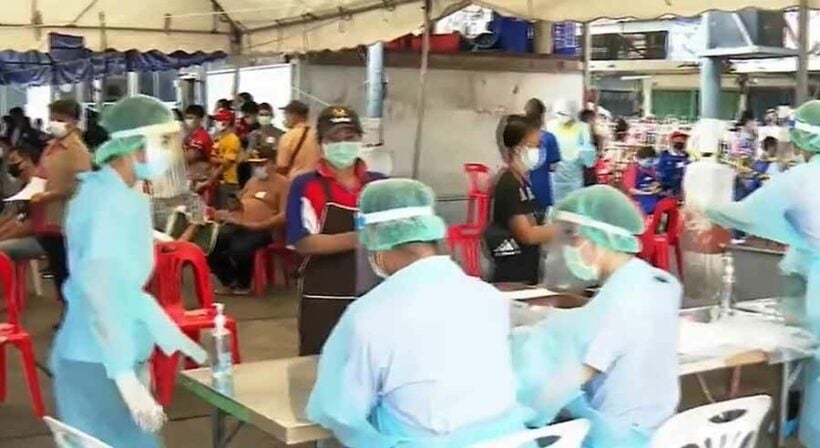 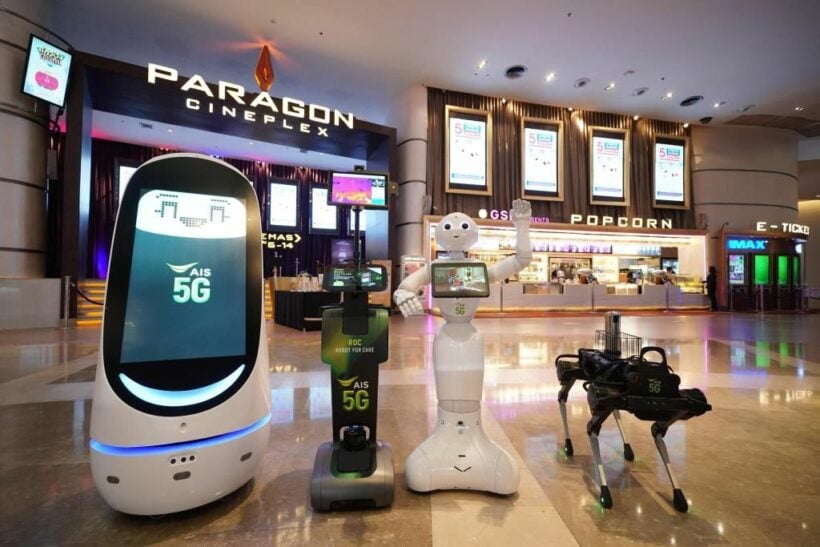