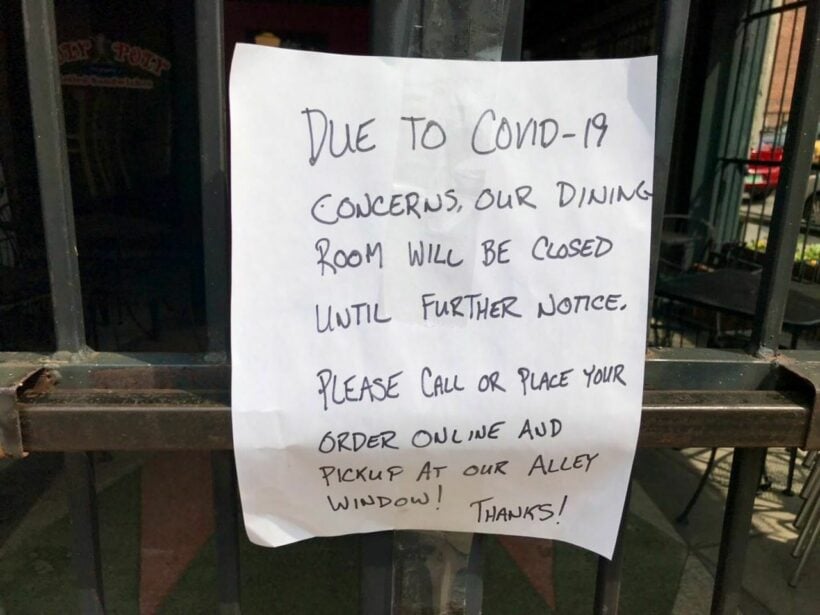 The labour market for the world’s largest economy is heading back into reverse mode after slowly chugging back into gear over the past 8 months, following the March stock crash and initial impacts of the US state lockdown measures.. The December report was the first drop since April figures, providing the strongest evidence of the impact of the huge number of Covid-19 infections weighing on the economy.

“Nonfarm payrolls” in the US fell by 140,000 in December, the data published by the US Bureau of Labour Statistics showed yesterday. This reading follows November’s increase of 336,000 (revised from 245,000) and missed the market expectation of +71,000 by a wide margin.

Further details of the publication revealed that the Unemployment Rate stayed unchanged at 6.7% and the Average Hourly Earnings rose by 0.8% on a monthly basis.

“Nonfarm payroll employment is a compiled name for goods, construction and manufacturing companies in the US. It does not include farm workers, private household employees, or non-profit organisation employees.”

The weakness in the US jobs market largely reflects job cuts at restaurants and hospitality venues impacted by revised restrictions.

The President-elect will inherit an economy that’s down almost 10 million jobs compared with before the pandemic. The pace of hiring will be hard-pressed to accelerate until a meaningful portion of the general population is vaccinated, with distribution in the US running slower than planned and potentially holding back the recovery.

Other parts of the US labour market held up in last month’s figures. Retail, professional and business services, construction and manufacturing all posted job gains, indicating much of the economy continues to stagger back to economic health. The number of unemployed Americans who permanently lost a job declined to a four-month low of 3.37 million.

Michael Gapen, chief U.S. economist at Barclays says parts of the US economy continue to show some resilience.

“Outside of consumer-facing sectors the remainder of the economy continues to show resilience. It does show that if we can get control of the pandemic, then we can restore economic activity and labor market conditions over the course of this year. It’s a pandemic-driven number, a pandemic-driven composition.”

“The pace of hiring will be hard-pressed to accelerate until a meaningful portion of the general population is vaccinated, with distribution in the US running slower than planned and potentially holding back the recovery.”

A new viral strain of Covid-19, that led to new or extended lockdowns in the UK and Germany, has now been identified in the US, which risks spurring more restrictions that could hinder hirings over the coming months.

In December, there was an average of 1.5 million new cases per week in the US and Covid-related deaths continued to rise at a record pace, forcing some states to ramp up business restrictions leading to an uptick in layoffs.