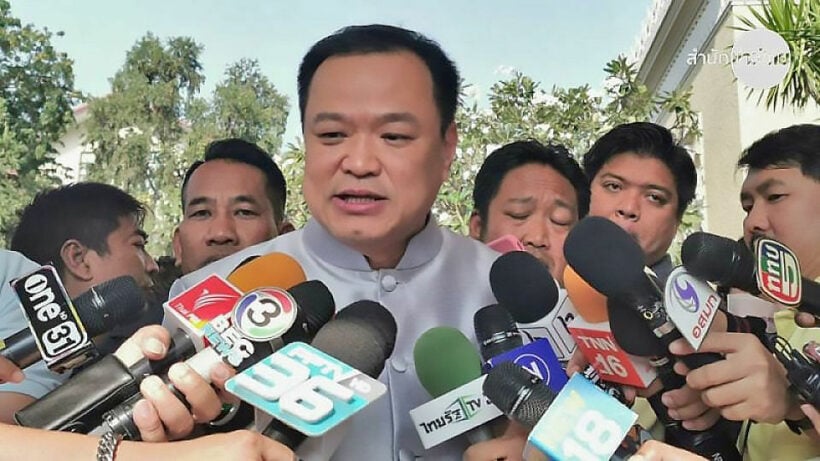 The Cabinet committee responsible for “preventing emerging diseases” will meet today to roll out various measures in the wake of the coronavirus outbreak affecting the region, according to Thai Public Health Minister Anuthin Charnvirakul.

One proposed measure is the temporary suspension of visa-on-arrival for Chinese nationals, in line with the Chinese ban on outbound group tours.

Anuthin stressed that the government gives priority to the health and safety of the Thai people, and confirmed that the number of confirmed coronavirus cases in Thailand remains at 14. Six had been discharged from hospital as of yesterday.

All cases in Thailand are linked to infections in Wuhan. No Thai nationals in Wuhan are infected as of today. When the virus was first detected in Thailand, patients were immediately placed under medical surveillance and their relatives and fellow travellers also tested to prevent the spread of the disease.

From January 3-29, there were 202 suspected novel coronavirus cases in Thailand. Of that number, 135 remain in hospital and 67 cases have been released. Most of those released only had seasonal flu.

Yet yesterday alone, there were 44 new cases the virus under investigation. The new cases include two taxi drivers, who allegedly picked up Chinese tourists Tuesday. The director-general of the Department of Disease Control has announced that their conditions are mild and the possibility of their developing coronavirus so quickly is remote.